A British cat called Big Ginge, which is the best cat name of all time, has returned to his family after being missing for 10 years.

Apparently, Big Ginge’s last known spotting was in 2011 on his owners’ narrowboat. Owners Colin Clayton and Eva Bellamy said Big Ginge and his mum, Weasel, and sibling Diesel lived happily on the water, which gives very much “Owl and the Pussy Cat” vibes.

Clayton and Bellamy travelled on their boat with the cats for their honeymoon to a spot around 40 kilometres away from their hometown of Birmingham.

Clayton told Metro that “whenever we took the cats on holiday there had never been any issue with them finding their way back, although sometimes we might have had to stay an extra night if they didn’t return in time.

“The others came back as normal but Big Ginge didn’t, so we stayed an extra five days and walked for miles around the area calling out his name and putting up posters.”

This is very genuinely one of the most upsetting things I can imagine happening on a honeymoon.

Despite registering him as missing on his microchip, Big Ginge wasn’t found until this year when he was tracked down by a Staffordshire branch of the Cats Protection organisation.

They knew Big Ginge as a stray who they’d nicknamed Marmalade. This is a good name for a cat, but not quite as powerful as Big Ginge.

Sue Hocknell from Cats Protection told the BBC that a man had been feeding Marmalade and earned his trust.

“I then got a call to say Marmalade had ventured into his flat and that he had a lump on his flank. I managed to get a quick vet appointment and that’s when we discovered his true identity.”

Thankfully, the lump was nothing serious (breathe your sighs of relief now) and Big Ginge has been returned to his family.

We are now anxiously awaiting a remake of this story with Owen Wilson and Jennifer Aniston as the leads.

Speaking to reporters, Clayton said that Big Ginge will now be an indoor cat, which seems like a wise move.

“He seems very content and has shown no interest in venturing out.

“Big Ginge has had enough stress in his life and we are confident it will all work out.” 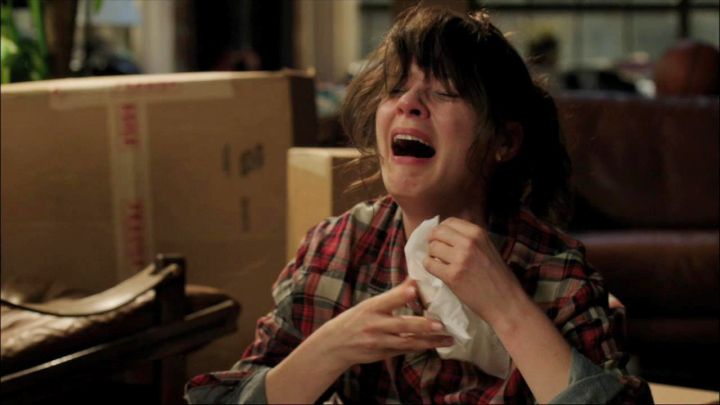