It’s been almost two years since Malaysian Airlines flight MH370 pulled the greatest disappearing act of the 21st Century. Since then, barring some debris that washed up on the island of La Reunion, search team haven’t picked up anything that could be construed as a legitimate wreckage.

Until last week, that is, when the Joint Agency Coordination Centre’s imaging finally picked up a wreck while scouring the southern Indian Ocean. Slight problem: it’s deffo not a plane. Verily, this lizard-lookin’ piece of history is apparently a long-lost 19th Century shipwreck. 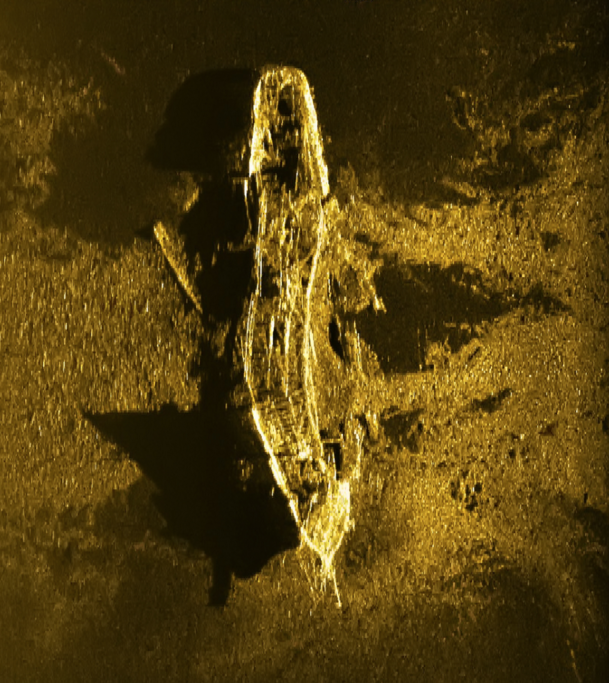 The organisation shot the sonar image through to the Shipwreck Galleries of the Western Australian Museum – which is definitely a thing we want to see – and they reckon it’s a bona fide vessel from the late 1800’s.

Again, while it’s a nifty find, the actual search for the plane continues: the Australian-led investigation is set to cease in June this year, but some American experts say that re-broadening the search area (which already takes up 120,000 square kilometres) in the future might help in turning up the missing Boeing 777.

Until then, the location of the plane – let alone why it vanished – remains utterly baffling.