Those of you dreaming of living like the last days of Tony Montana might have to broaden your search area once again, because Melbourne’s truly batshit insane coke mansion has finally sold after spending an eye-watering 600 days on the market.

Per a report from RealEstate.com.au, the now-legendary unfinished wonderpad in Keilor East finally sold on July 17, after first hitting the market way back in August 2018. In that period, the house had two lengthy stints on the market; the first lasting 291 days, and the second 309.

The frankly insane-looking property sports a whopping ten bedrooms, four bathrooms, two fully-equipped kitchens, and a staggering seven-car garage. Although that said, apparently that still wasn’t enough to keep the cars at the property from spilling onto the driveway and nature strip, as the house’s Google Street View photo curiously revealed. 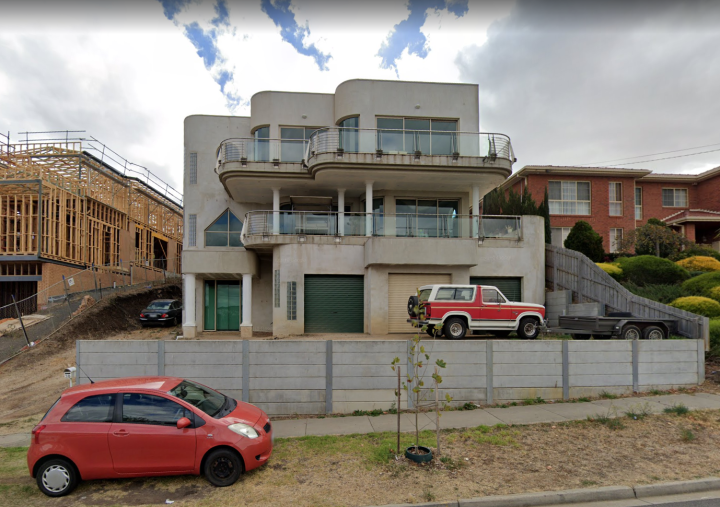 What on earth is going on there, good grief.

Other highlights of the property include a labyrinthine layout, an entryway that’s the perfect size for a SWAT team to burst through… 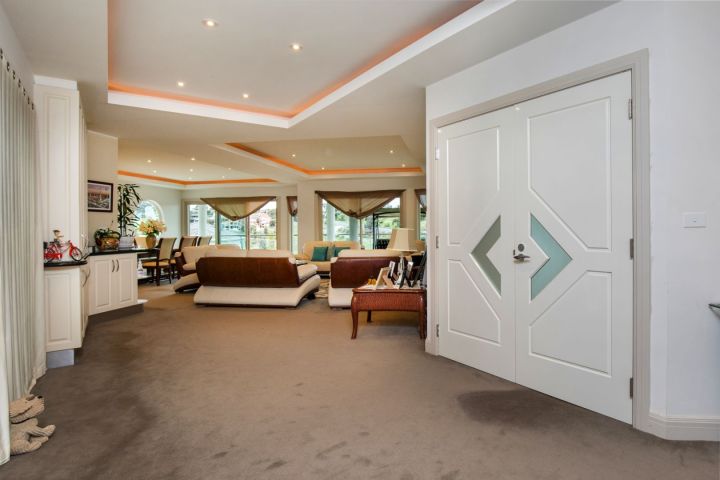 …and bathroom accessories that could only have been acquired by winning The Price Is Right showcase in about 1998. 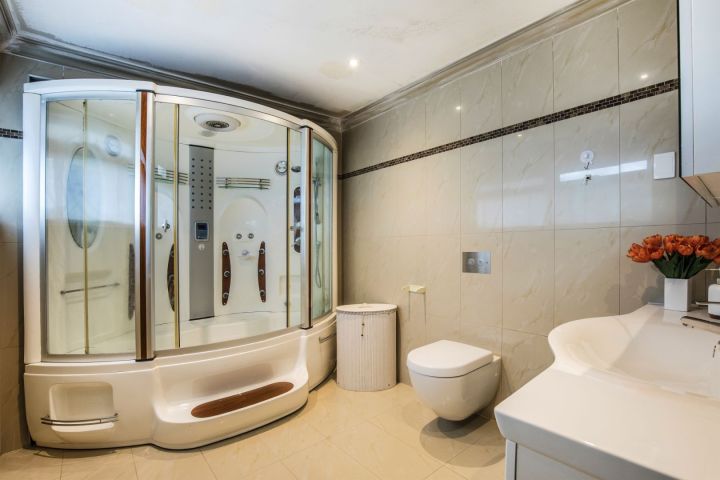 The original statement of information for the property carried a price guide of $2.2m – $2.4m, but while the exact sale price isn’t known, it’s believed the joint went for a shade under $2m, which puts it just shy of the record sale price for the Keilor area.

But while this particular property is now off the market, your Tiger-mural drug lord dreams of burning out in a blaze of glory don’t necessarily die with it. You’ve just gotta keep that particularly powdery dream alive, in any way you can.