A man who left the country the day before his wife’s body was found inside a freezer in their Sydney home has been located in China, police have confirmed.

The body of Renxi Ouyang, 36, was discovered in a freezer at the family’s home in Pymble yesterday afternoon, following calls to emergency services over concerns for her welfare.

With the help of Commonwealth agencies, NSW Police established that her husband, Hoaling Luo, 36, left Sydney on a flight to China with the couple’s two young boys – ages six and four – at about 11.30am on Tuesday morning. 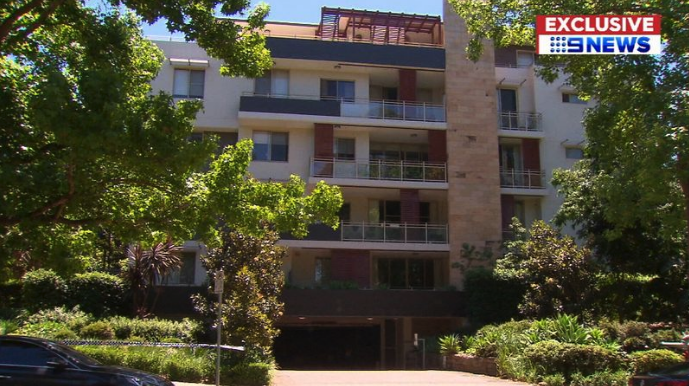 Authorities in China’s Sichuan province have now located the man and are speaking with him, NSW police said on Thursday. The children are “safe and well”.

“As their investigation continues, strike force detectives are appealing to the community for anyone with information to come forward,” police said.

A post mortem examination will be conducted early next week.