A 62-year-old man has been charged after allegedly filling a lubricant dispenser at a north-west Sydney gay and bisexual club with goddamned hydrochloric acid last night.

The Age reports no-one was seriously injured as a result of the unconscionable incident. Just as well, because hydrochloric acid is totally capable of causing horrific chemical burns in high enough concentrations. 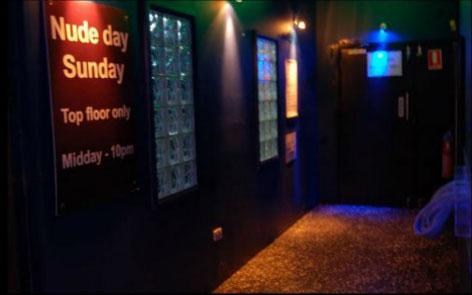 Fortunately, security at Aarows club in Rydalmere were alerted to the alleged tampering by an alarm installed on the dispenser.

Unfortunately, that security system was installed because this isn’t even the first time someone has attempted to sabotage the club’s facilities.

In a statement, NSW Police say the man has been charged with administering a poison with the intent to injure, along with a slew of other offences.

On its website, Aarows markets itself as a “secure, relaxed environment where gay and bi people can meet and socialise.”

The man who allegedly attempted to ruin that environment will face Parramatta Local Court on Tuesday 20 September.