Malcolm Turnbull Wants To Put His Thing Down, Flip It And Reverse Media Regulation

If you or someone you know has ever consumed media, you will be interested to hear that after years of calls to reform the media industry regulation, the debate has once again been brought to the fore by old mate Malcolm Turnbull. 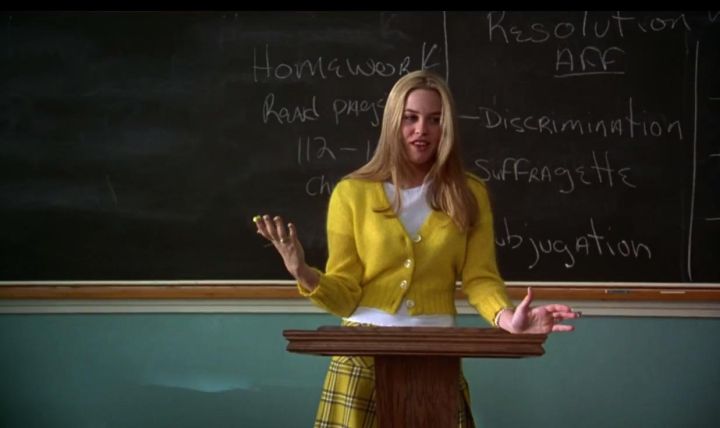 In the lead up to the Coalition birthed ‘Repeal Day‘, which is to be the day to BAM! …and the dirt is gone/abolish more than 8000 redundant federal laws (First order of business: strike down the Victorian law saying it is ‘illegal to wear hot pink pants after midday Sunday’. Strike et DOWUNNN), Turnbull met with key media persons on Friday to discuss possible amendments to the Broadcasting Services Act 1992. Mostly because of this cute new Miss Thing called The Internet™.

Turni-bee said in an interview with media: “The view is put to me by many people in the industry and I think it’s a view that is very cogent … why in an age where the internet has become the super platform, the hyper platform to which everyone has access … and it is increasingly providing more and more and more and more avenues for competition in the media, why do we need to have platform-specific ownership rules dealing with newspapers and radio and television?
Because this is an increasingly smaller part of the media landscape. And so, the argument goes [on] to say, look, diversity is no longer an issue, competition is greater than it has ever been – and that’s undoubtedly true. Why not just leave … media mergers and ownership issues to the ACCC [Australian Competition and Consumer Commission], to the standard monopoly rules that apply?”

At the moment it is legally un-chill for a media company to own a commercial TV broadcasting licence, a newspaper and a commercial radio licence in one city. There is also regulation to stop a commercial free-to-air television network to ‘reach’ more than 75% of the Australian population. All of which, of course, the large Australian media companies would like to see changed because, $$$.

Mr. Malcolm went on to say: “My view is that the arrival of the internet and the additional diversity and avenues for competition that it brings really says we should have less regulation and more freedom.” He also spoke about the environment that currently exists, what with this internet business not showing signs of slowing down, wherein consumers are able to “narrowcast” and tailor their news consumption exactly how they wish.

In an interview over the weekend ABC managing director Mark Scott said of the current media landscape: “There are more voices, more websites, more commentary, and you’d argue that that leads to a dilution of the impact of traditional mainstream media. But so much of that new media is feeding off a narrow news agenda that is still set by a handful of media outlets.”

So, among many other things, Free TV Australia is looking for Repeal Day restrictions on digital multi-channel programming (countless creative naming possibilities lay ahead of the networks, what with their stunning work so far on 7Two, 7mate, GO! and 11), Commercial Radio Australia would please like the opinion of their presenters to be regulated in the same way bloggers are (i.e. not).

When asked what he thought Tony Abbott said, “When we do seek to change regulation, it will be in a deregulatory direction because that’s the instinct of this government. But we’re not interested in picking unnecessary fights, we’re not interested in taking sides between one commercial operator and the other, so we’ll be consulting with the community, we’ll be consulting with the sector.”

At a time where Australians are more ‘informed’ than ever before, yet still so influenced by the output of but a few large media companies consumed by short-termism, should regulation really be “driven by the financial needs of the traditional commercial media?”

Decisions haven’t been made, discussions are still ongoing and so, unless you are an active member in our society, all that is left to do is wait and hear via The Media what changes are being made. 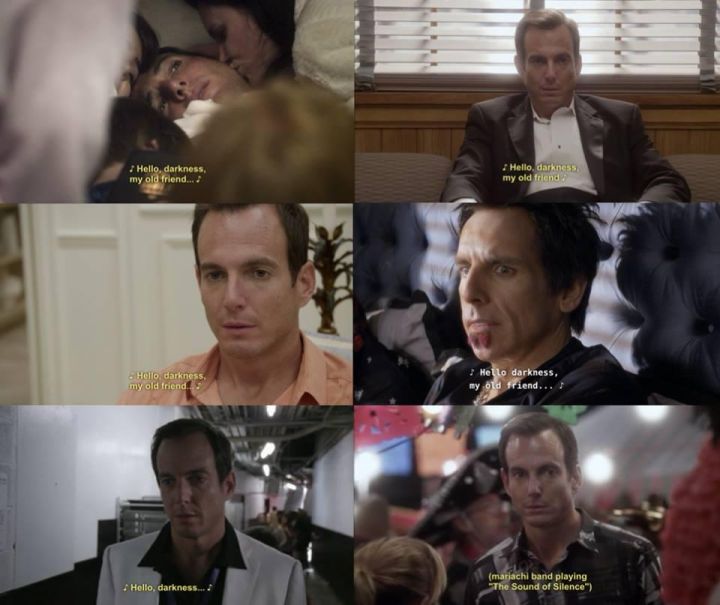 via Sky News, ABC, The Australian
Image via Getty