Let’s Have A Loving Gander At The OG Halo Game, Which May Or May Not Have Ruined Friendships

PEDESTRIAN.TV has teamed up with Paramount+ for the release of Halo, with episodes streaming weekly right bloody now.

With all of this hoo-ha surrounding the release of Halo on Paramount+, it was inevitable that folks who grew up with any sort of console would cop immense flashbacks to their first experience playing the game version of the same name.

Our family was behind the times when it came to consoles, so when the average Aussie was dabbling in the Xbox 360, we acquired the OG Xbox from Cash Converters (bundled with games, naturally).

I used to force two pals to come over on a regular basis to play Halo: Combat Evolved, in hindsight a nice gesture on their part given they had already moved on to the next instalment of the gaming franchise. Pals can be cute (if you pick the right ones).

Still, Halo: Combat Evolved remains my absolute favourite, in part because it was a game I actually knew how to play (I stuck to multiplayer though), but predominately because of the mems it created.

And by mems, I mean all-out brawls, tense standoffs in the game and in real life and, of course, multiple threats that you’d tell your mum not to give your friends snacks ‘cos they’re ‘cheating’.

Here’s what stands out the most, over 20 years after its debut.

Is that too much to ask?

I’m no saint, I mean I accidentally swore at a Christening when I tripped over a church pew, and even I can admit that I definitely peeked once or twice. But – and this is a flimsy but – I swear it was only to check that other people weren’t peeking at my screen.

There was nothing more frustrating to a 12-year-old boy than your mates ‘coincidentally’ finding you in the most obscure camping spot (yes I camped out as a sniper, is that a crime?).

But, if anything, the whole ordeal taught me that in life, even your nearest and dearest will snoop through your drawers if they get a chance. 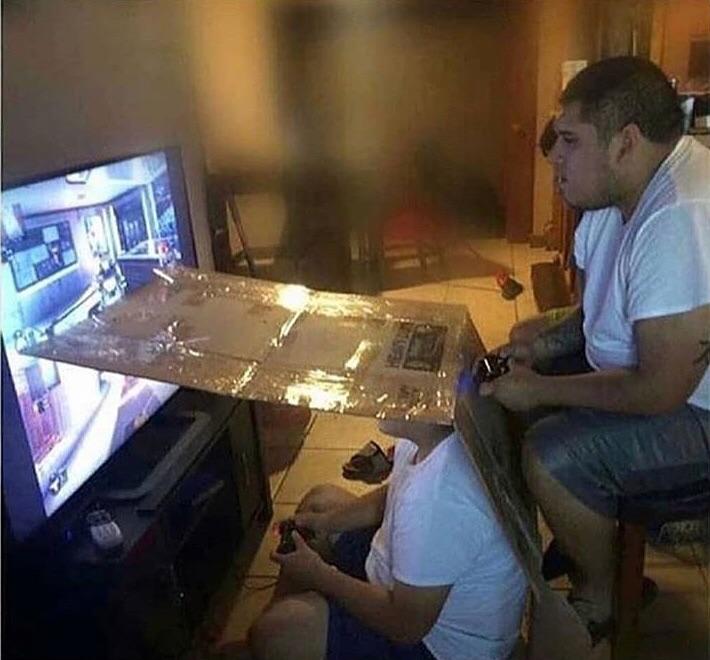 Oh, the betrayal. If you came out of your Halo: Combat Evolved era and remained friends with the people you played with, those relationships are for life.

As I always played with two other friends, there was an uneven power dynamic that could shift at the drop of a bullet shell. One minute, two of you are trying to run down the third in warthogs, the next, you’ve fallen out of your warthog and you’re being shot at from all angles.

It’s brutal out there, especially in Blood Gulch.

Quick shoutout to Tim, who would spend hours driving around in the tank and would kill his own blood relatives just for laughs, if he had to.

Managing to peg other players square in the head with a sniper remains a satisfaction level I’ve never been able to achieve since.

The power you hold up there, in your tiny little mountain hidey-hole, watching the other two idiots blissfully unaware as they try to run each other over? Unmatched.

On the flip side, the most infuriating experience usually occurred when a player would sneak up on you while you were holding the sniper. That big ol’ alien gun is useless up-close. 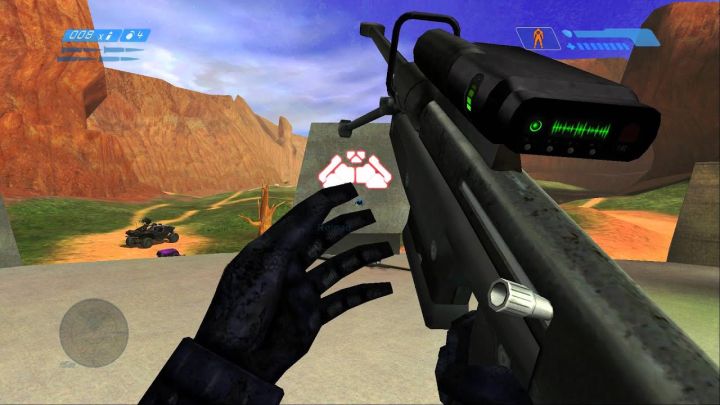 Am I a great driver? Depends who you ask. Would I be even worse if I hadn’t played Halo: Combat Evolved? Most definitely.

Commandeering thousands of warthogs and ghosts during my Halo days really made me appreciate the art of not hitting everything in sight. I haven’t flipped a car in real life and, I think, it’s because I learnt my lesson from flipping those darn warthogs.

By the time you had wiped the disc on your pants over and over so it wouldn’t pause, fallen down a Halo rabbit hole for five hours trying to hunt down your mates and after numerous friendly (lies) arguments, it was around 3am and the room smelt like desperation and stale Burger Rings.

Time flies when you’re out for vengeance. 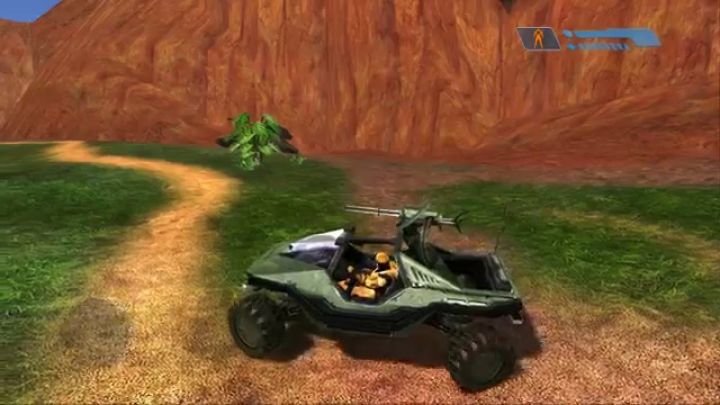 Now that we’ve spent ample time in the past, let’s bring it back to the here and now.

The first two episodes have officially dropped on Paramount+ and people are itching, scratching and fidgeting to know how the series is going to unfold.

Most of you, one can assume, has come here after watching the first two episodes, but for those who didn’t, here’s the gist: Master Chief (Pablo Schreiber) starts copping a boatload of flashbacks to life pre-genetic modification after finding some glowing artefact on a strange post-apocalyptic world.

After stumbling across an (alleged) 17-year-old sole survivor, the pair go off on the opposite of a lighthearted adventure to avoid the Covenant, who are understandably despo to get the artefact back.

Twists, turns, pew-pew-pew, alien worlds – the first two eps of Halo are chocked to the brim.

So, if you’re lagging behind, stream the episodes here and keep an eye out for subsequent eps dropping weekly.