You might know Montana Cox as ANTM‘s Cycle 7 winner, a David Jones ambassador or a solid runway reg in general but – for now – we’d like to appreciate her way of proving that unisex clothes are a very real, very on-point thing that, really, we just need a lot more of.

Teaming up with Dan Single (y’know him – he co-founded cult denim label Ksubi and is married to one of modelling’s finest, Bambi Northwood-Blyth), the Monty rocks Single’s new unisex label – aptly-named Single – like it’s no one’s business.

JUST LOOK AT THESE EXCLUSIVE PICS: 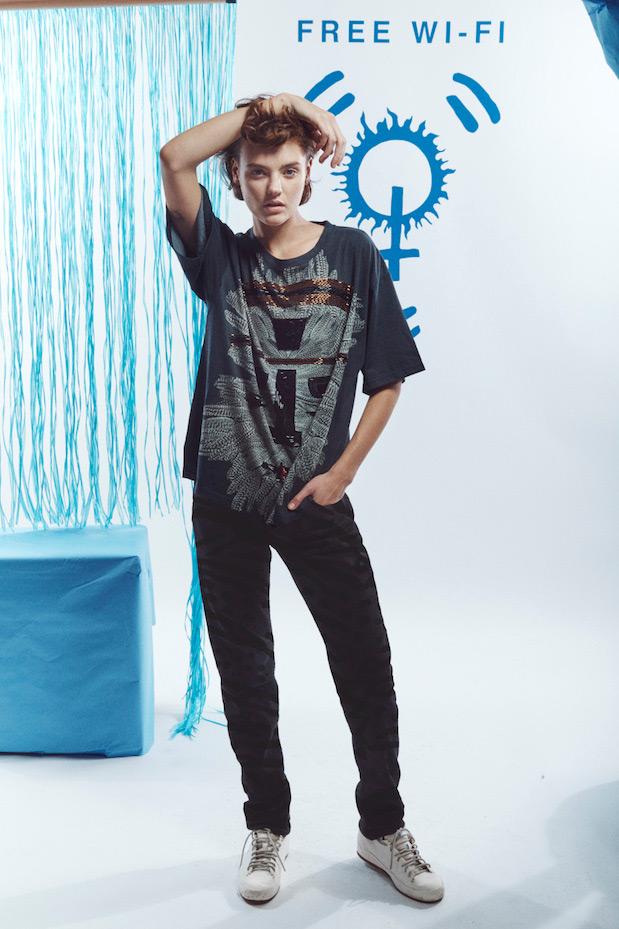 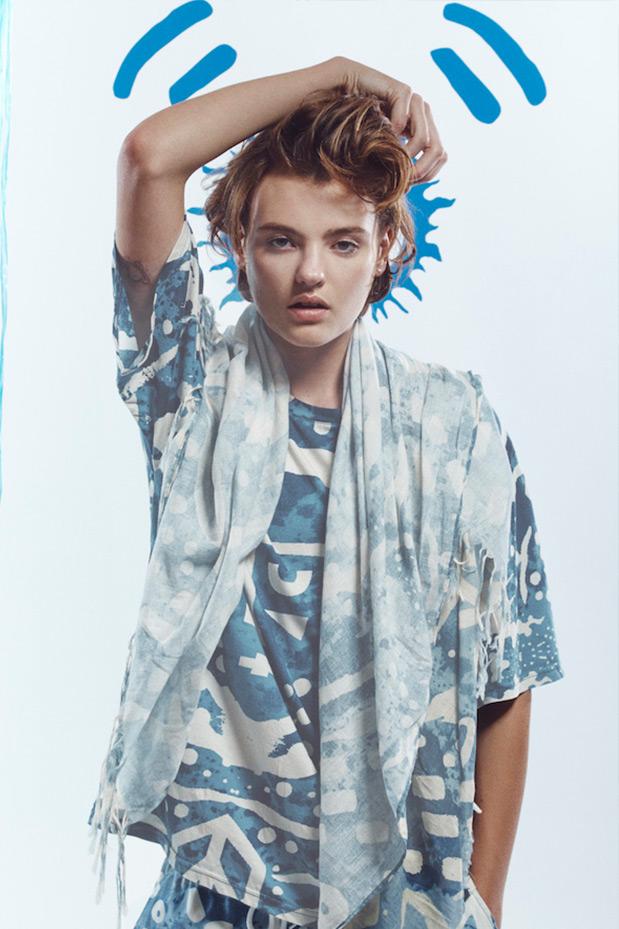 Yes, Single’s debut collection *appears* to be one for tha boys, but when Dan himself chatted to PEDESTRIAN.TV over an exclusive peek of the lookbook, he explained the women in his lyf took such a liking to the designs that the label wound up being unisex.

“It originally started as a menswear line and then I was going to introduce women’s after, but it kind of is all unisex,“ Single said. 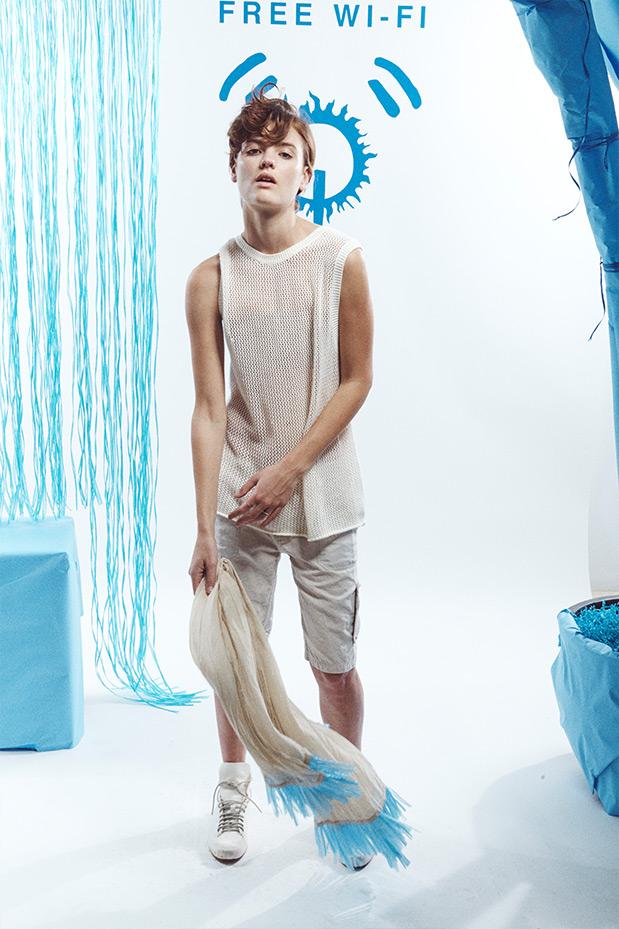 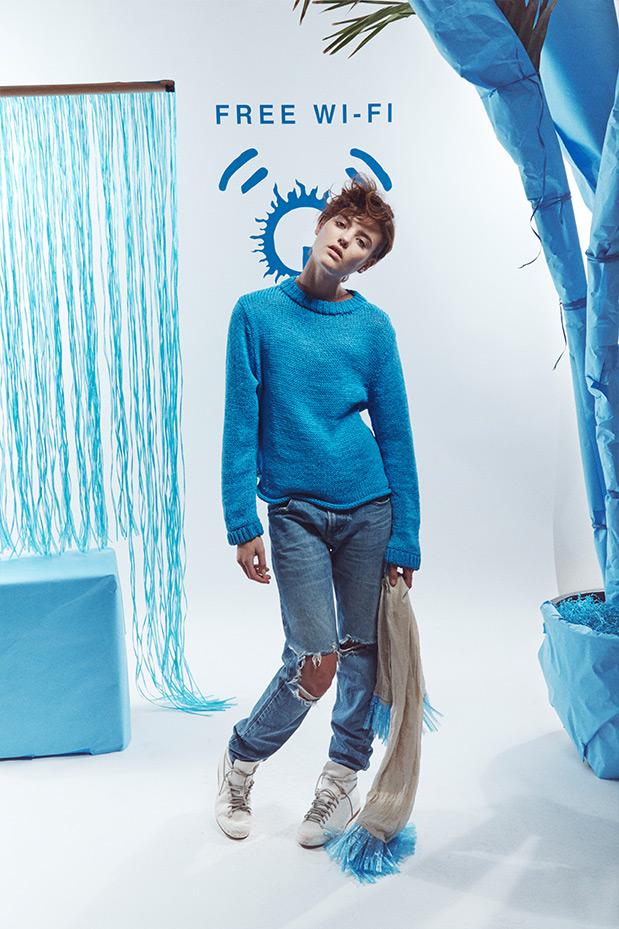 On choosing 22-year-old Monty to front the 1st campaign for Single, Dan says: “I was going to shoot with some boys, and then I was having dinner with Montana and was like ‘You know what? You would look better than most of these boys would anyway’. This is a better vibe.”

After a 4-year hiatus from the design world (after walking away from Ksubi), it’s quite the bloody comeback.

“I’m sure that there will be many comebacks in many forms throughout my lifetime, I hope,” he laughs.

Dan – known on the interwebs as @Dangerousdanman – does acknowledge there are similarities between Ksubi and Single, but there are also yuuuuuge differences.

“It’s different because it’s more of me, evolved, I guess. It’s a different mindset. More about trying to enjoy the lifestyle.”

Single is manufactured all over, including but not limited to Turkey, China, LA and Australia, and has already started rolling out at exclusive stockist David Jones.

If you CBF leaving the house to pick up some of the new merch, good news – Single’s website and current range launch online – right HERE – on April 1*.

* Not an April Fools, swear.