Can you hear that wailing being carried by the wind? It’s the sound of One Directioners whose hearts have been shattered by visual proof that Liam Payne has planted his seed in girlfriend Cheryl Cole.

The v. loved-up couple are yet to officially confirm they’re expecting their first child, but the massive baby bump 33-year-old Cheryl was sporting when they rocked up at the St James Christmas Carol Concert in London says it all tbqh. 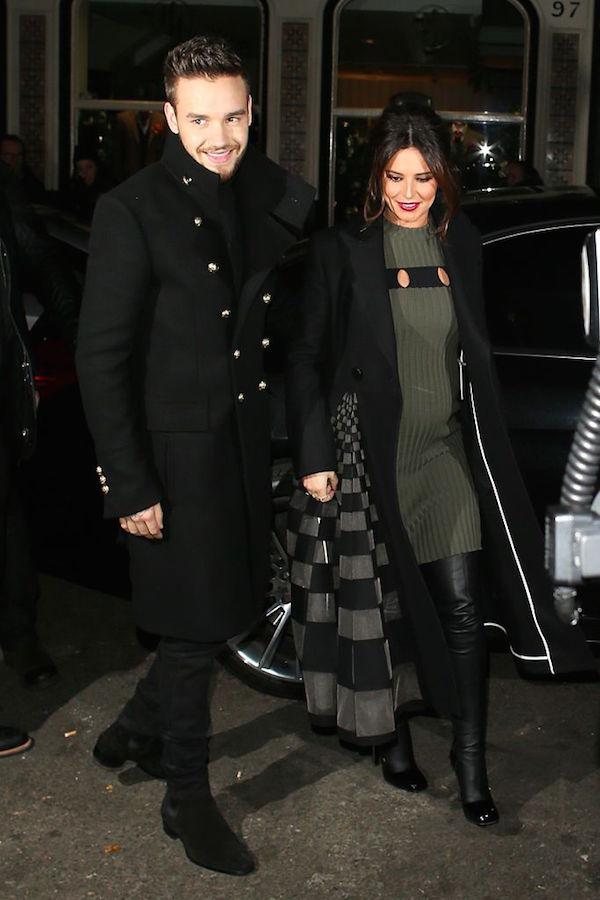 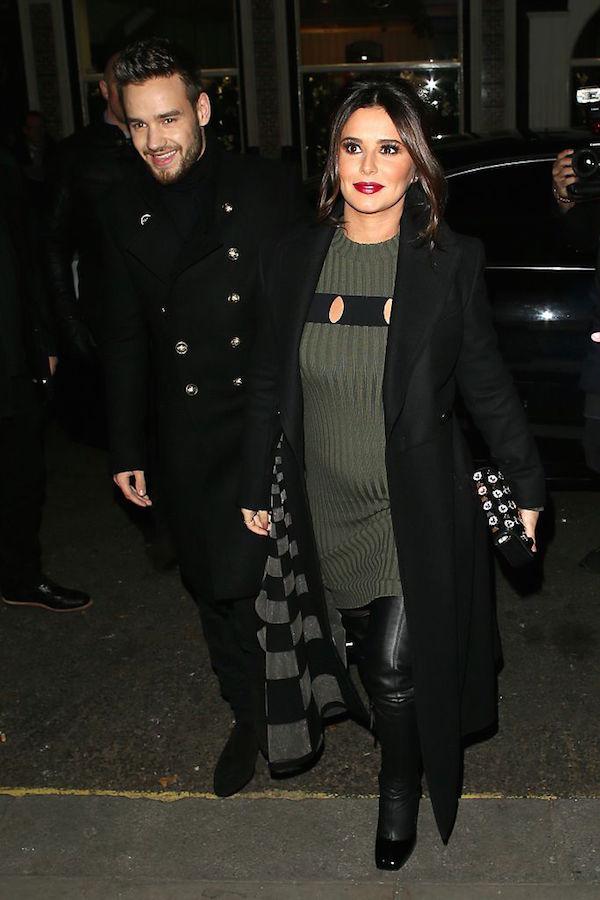 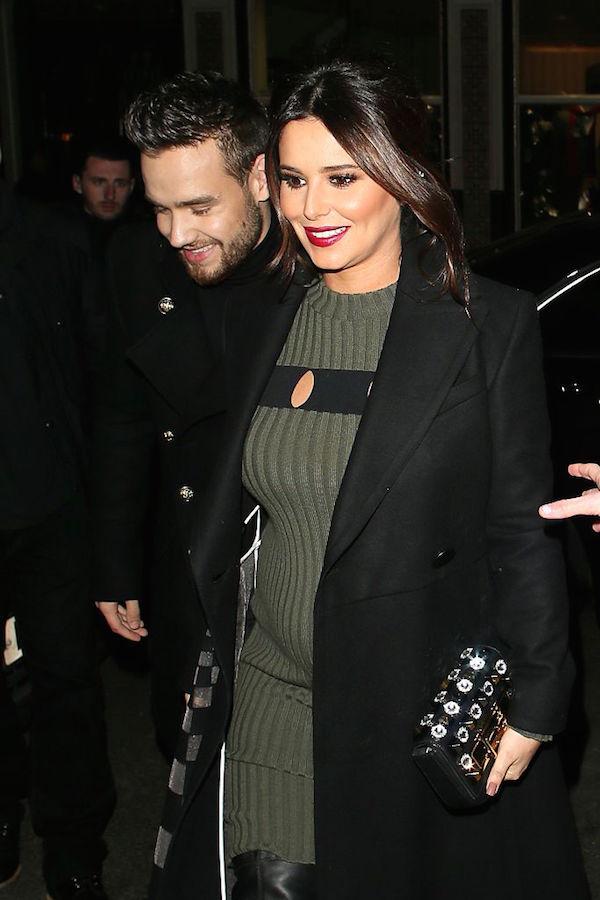 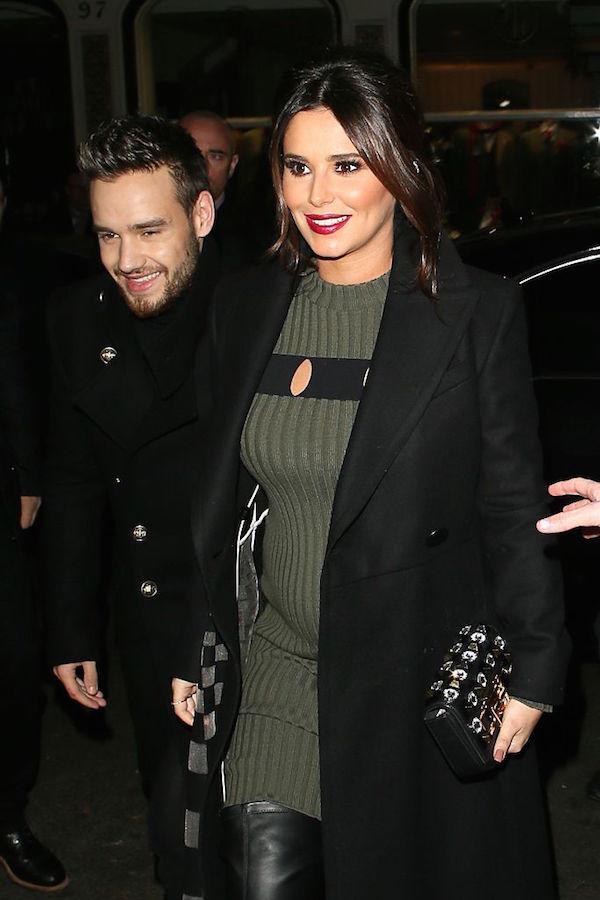 Twice-divorced Cheryl’s been dating the 23-year-old since 2015 and whispers of a pregnancy – the second to befall 1D, after Louis Tomlinson knocked up his now-ex to have a baby boy named Freddy – first started circulating in September, when her mother Joan was snapped buying baby goods.

Then her choreographer mate Brian Friedman well and truly let the cat out of the big, telling New! magazine:

They already have a pupper together, so a kid seems like the next logical step.


The 1D fandom is responding in much the same way you’d expect: with a mixture of delight and jealous fury.

Liam and Cheryl look genuinely happy and she’s obviously pregnant. Liam’s happiness matters most to me.

It’s wild to think Liam auditioned for Cheryl on X Factor when he was 14, and now they’re having a bebé. Wild, we tells ya.