It’s certainly not the worst thing that can happen to you, but it’s not great. Kids are famously cruel, as you might recall from the period at the start of your life when you were one. They will torment the fuck out of you for something as simple as wearing glasses, let alone for sharing a name with the world’s most prominent dipshit. Young Joshua Trump of beautiful Wilmington, Delaware did not ask to be called Joshua Trump, but this is the burden he must bear. 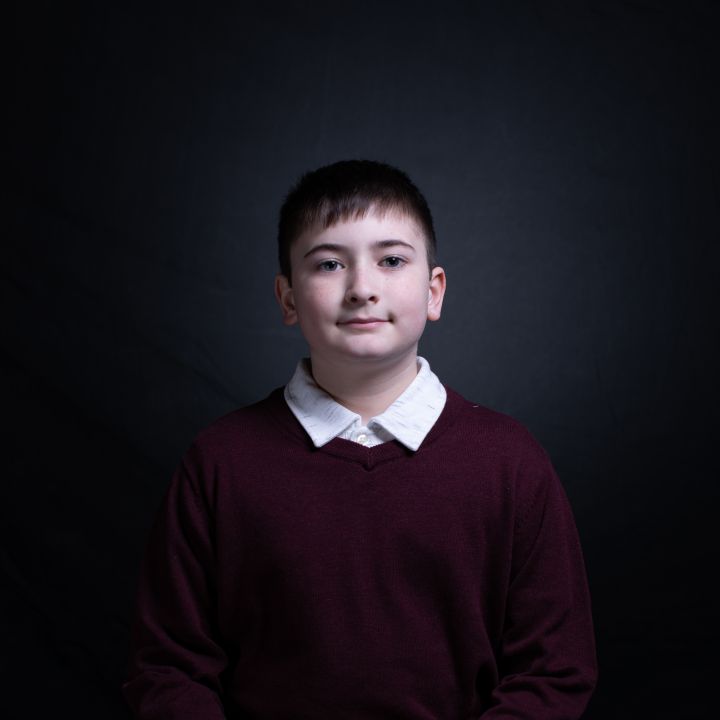 Joshua has been invited to join the President and the First Lady as a special guest when Trump (the president) give his State of the Union address at the Capitol Building this week, seemingly because his name has led to bullying:

Joshua Trump is a 6th grade student in Wilmington, Delaware. He appreciates science, art, and history. He also loves animals and hopes to pursue a related career in the future. His hero and best friend is his Uncle Cody, who serves in the United States Air Force. Unfortunately, Joshua has been bullied in school due to his last name. He is thankful to the First Lady and the Trump family for their support.

My gut feeling is that this will only make things one thousand times worse, but at least he will have had the honour of briefly meeting quite possibly one of the worst people currently alive. Joshua is just one of a number of special guests, joining the likes of Department of Homeland Security special agent Elvin Hernandez, young cancer survivor Grace Eline, lumber mill owner Roy James, and Alice Johnson, who had a life sentence commuted by the president last year as a result of lobbying by Kim Kardashian.

The State of the Union Address will take place on Tuesday US-time.