Interview: Take Magazine’s Andrew Johnstone On The Secret To A Good Photo

It’s been pretty remarkable to consider the not-so-gradual democratisation of photography over the last couple of years. Technology is almost single-handedly responsible for making sharp shooting more accessible than ever before: the advent of the camera phone; image sharing platforms like Flickr and tumblr; instagram; apps… (we’ve even dedicated an entire category to it in the Ray-Ban Photography Awards). There’s more to a great photograph than a cool filter though. Take Magazine is the latest notch on the creative belt of the guys behind Australia’s most gorgeous biannual art tome Empty mag. Andrew Johnstone of design studio Design Is Kinky (also responsible for global design conference Semi-Permanent) is the curator, editor and publisher of Take. In spite of having zero free time Andrew found a moment to chat to Pedestrian about the changing world of photography, Take and the impossible-to-answer question: what is the secret to a great photo?

Pedestrian: Why did you decide to do a photography-focused publication (on top of Empty)? Andrew: The main reason was that my interest in photography had increased over the last couple of years and so I thought it would be fun to create a photography magazine. I also thought that Australia needed a photo mag that was purely about the photos, not about the equipment or advertisers. To my knowledge there was nothing like Take on the shelves and so i decided to change that.

Where and how do you find the photographers that you feature in Take? With Issue One I was lucky enough to have three of Australia’s top photographers as contributors; Tamara Dean, Andrew Quilty and Stephen Dupont. They provided me with a bunch of very talented photographers to get in touch with. I added my own list as well and just went from there.

Issue Two will be different in that it will be a submissions based issue. So everyone in the issue will have submitted. It’s going to be great. We have received a lot of submissions from very talented photographers. It’s proving difficult to choose who to include as they are all amazing.

With the whole camera-phone phenomenon and all the apps that come with it photography has become an art form that is accessible to everyone. Do you think that it’s a positive thing? I’m kind of on the fence on this question really. I think that it’s great that everyone can easily feel the joy of taking a photo, it’s such a great feeling and is a lot of fun. But I also think that the world is now swamped with a lot of really bad photos that, for some reason, people think are great. Whenever i see these types of photos i really want to direct these people to some real (for want of a better term) photographers portfolios. There is such a huge difference between a happy snap with a filter over it (a la Instagram) and a shot by a talented professional.

My next question to follow on from the last is: can you take an amazing photo without all the professional equipment or expensive lenses? I read a blog post about this question earlier this year. Although i don’t remember the exact quote, someone in the comments section said something along the lines of ‘my camera has never walked outside by itself and shot a great photo’. Which was obviously their way of saying that it doesn’t matter what camera you use, it’s the person using it that takes a great photo. There’s no doubt that pro lenses and cameras can capture things better than a dodgy point-and-shoot or iPhone, but ultimately it’s the person who shoots and what they are shooting that makes a great shot.

What makes a great photo? This is pretty impossible to answer really. It’s a cliché to say it, but it is all so subjective. What I like, others will not like, and vice-versa. I am a big believer in the ‘gut reaction’ and it’s how i judge what I like in almost everything, especially art and photography. If my gut reaction is that I like an artwork then i like it, no matter what the subject matter is, who the artist/photog is, the theory behind the piece, whatever. If my first reaction is good then that’s all i need. 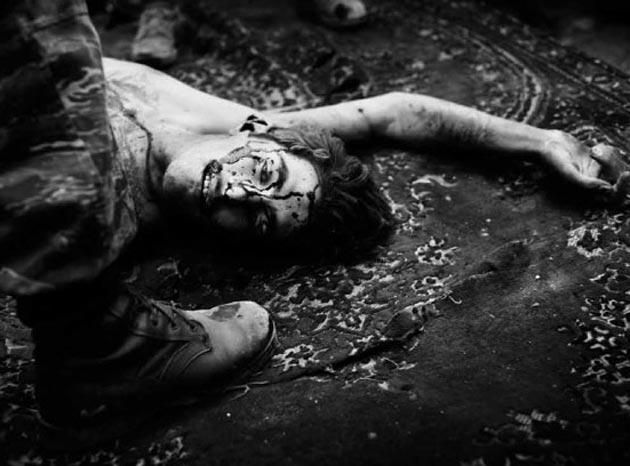 What about, what makes a great photographer? This is also quite hard to answer as there are many styles of photography that need different skill sets. Personally I’m a massive fan of photojournalism and street photography so to me a great photographer is someone who has a knack for capturing a moment. The whole Cartier-Bresson ‘Decisive Moment’ thing. My favourite photo of all time is the Robert Capa photo of a soldier being shot in the Spanish Civil War. It’s not a pleasant photo, but for him to capture that moment is amazing and, fluke or not, it kind of sums up that decisive moment to me. To me people like that who not only have the vision to capture those moment, but also who have the courage to put themselves in those situations are what makes a great photographer.

“The Falling Soldier” by Robert Capa 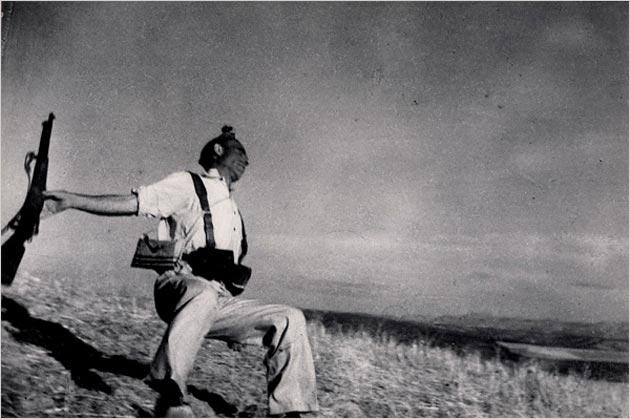 A photo can be such a powerful thing. Do you remember when you last you saw a photographic image that really flawed you? And can you tell me a little about the shot? I was recently at the Moderna Museet in Stockholm and saw some work by Nan Goldin. I had heard of her work but not seen much of it and i found it really amazing. So raw and confronting, but also very beautiful. It wasn’t one shot in particular but I felt her work really stood out amongst the amazing collection that they have at that museum. 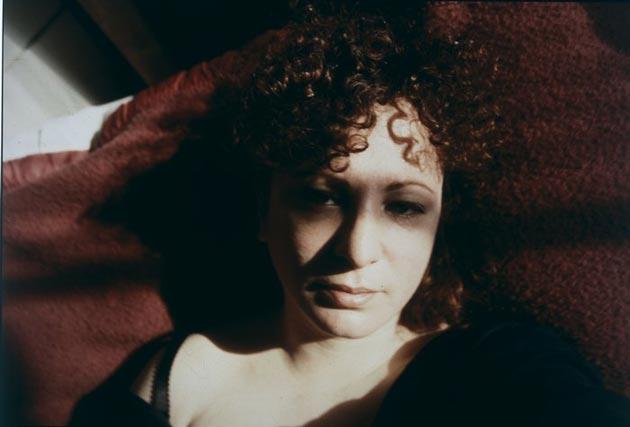 Take is a beautiful compendium that you should buy here.

If photography is your bag go check out the entries in the 2011 Ray-Ban Photography Awards and drop a vote for your favourite snaps.