Four people have been arrested after allegedly burglarising a series of celebrity homes in Los Angeles, including Rihanna’s, People reports.

The suspects, Jshawne Lamon Daniels, 19; Tyress Lavon Williams, 19; and Damaji Corey Hall, 18, were reportedly pulled over by cops on September 27 as police believed that they were driving away from the home of Los Angeles Rams receiver Robert Woods after robbing his home in Woodland Hills. 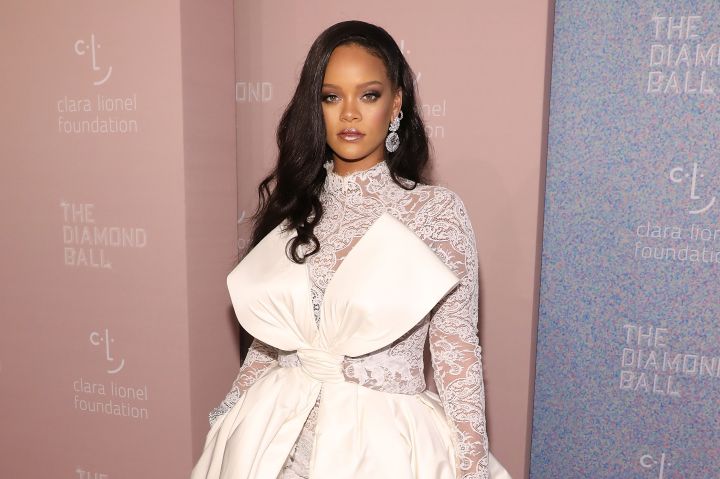 People reports that the LAPD allegedly found property belonging to Woods in the vehicle, after which they detained and later arrested the teenagers.

A search warrant was then acquired to search one of the suspect’s homes which uncovered $50,000 in cash, watches, jewellery, expensive handbags, and a stolen vehicle. 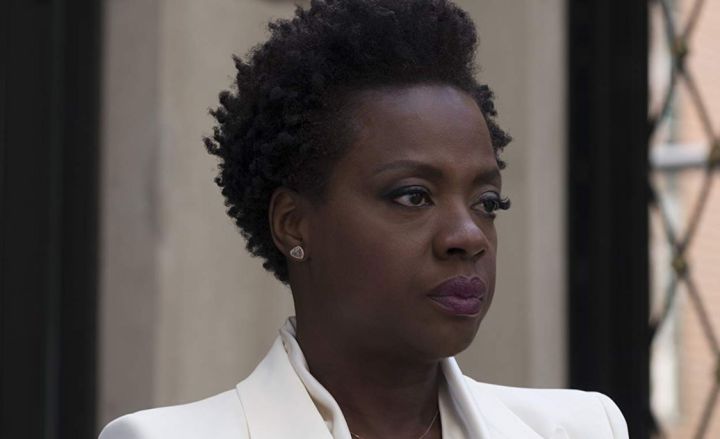 In a recent press conference held to discuss the robberies, authorities revealed that the four suspects are believed to have plotted the burglaries by following their targets’ social media, tour schedules, and any other sources that would give them information on where the celebs would be.

“The burglars believed no one would be home, and the homes would contain sought-after valuables that they might be interested in,” said Lillian L. Carranza, commanding officer of the LAPD’s commercial crimes division.