It’s hard to believe that GetUp’s amazing marriage equality ad ‘It’s Time‘ is almost one year old. With a maturity that belies its youth, the clip – which has since amassed some 6.5 million views on YouTube – is now set to go it alone in the world on a kind of anti-gap year (in that it has morals) to The States before it even reaches its first birthday. These social activism campaigns grow up so fast these days.

Mumbrella is reporting that the ad will air in aid of the American push for marriage equality ahead of the November presidential election between Barack ‘Slow Jamz‘ Obama and A Man Named Mitt, the subject of a fantastic little face meme. 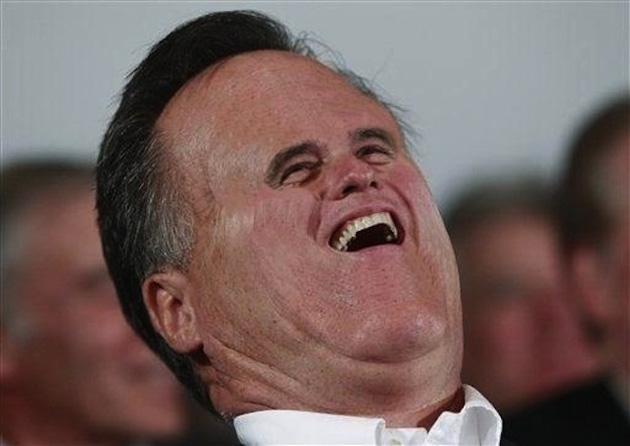 I digress. A not-for-profit group that shares its name with the clip have, with GetUp’s blessing, embarked on a mission to generate $100,000 to target America’s largest television networks. So far they’ve amassed enough fiscal support to have the ad aired in six states. Should you feel so inclined, you can donate to their Social Teeth campaign page, which has been established to canvas additional support, here.

Earlier this year Obama became the first US president to endorse marriage equality, saying “At a certain point, I’ve just concluded that for me personally it is important for me to go ahead and affirm that I think same-sex couples should be able to get married.”

Hopefully something Australian made can go even further to making that happen. Something that isn’t Priscilla, Queen of The Desert.