Here are the first images from Julie Delpy’s forthcoming feature film 2 Days In New York. Admittedly, learning that Chris Rock had been cast as Delpy’s leading man in the sequel to her enjoyably wry 2 Days In Paris (2007) we were highly sceptical of the choice; Rock just seems like a shouty, clownish substitute for Paris‘s whiny, muttering neurotic man star, Adam Goldberg. Fortunately, Rock looks as though he is channeling a more sensitive, intellectual side for the movie. Keep in mind I’m basing that assessment entirely from a single picture in which Rock is wearing a pair of black rimmed spectacles and, based on a habit of judging proverbial books by their covers, I interpret this to mean he is a bookish soul with poetic eyes.

Synopsis:
Marion has broken up with Jack (Two Days in Paris) and now lives in New York with their child. But when her family decides to come visit her, she’s unaware that the different cultural background held by her new American boyfriend Mingus (Rock), her eccentric father (real life dad Albert Delpy), and her sister Rose who decided to bring her ex-boyfriend (fabulous indie actor Dylan Baker) along for the trip, added to her upcoming photo exhibition, will make up for an explosive mix. 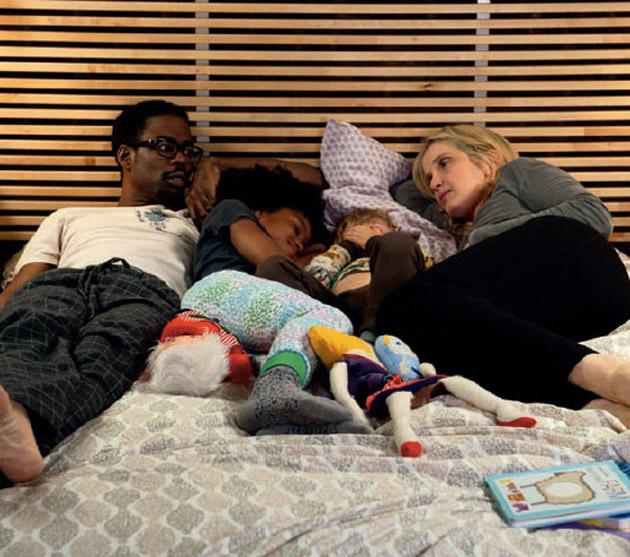 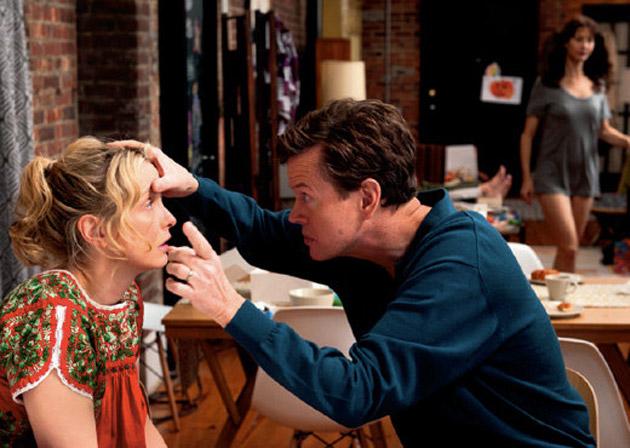 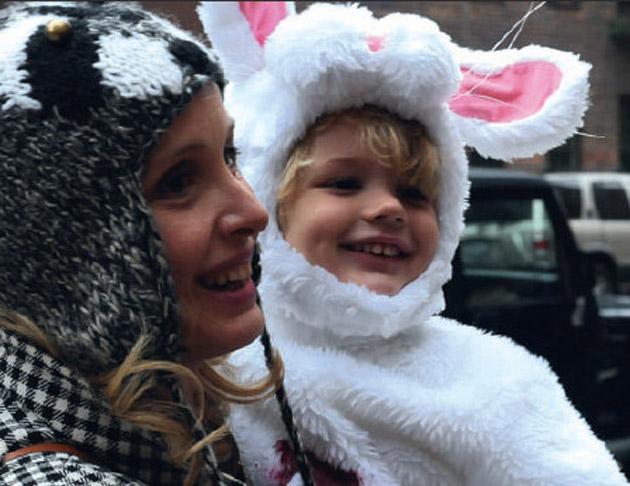