Facebook Is Culturally Dumb AF, Suggests Not Sharing This Photo

In case you’ve missed the story so far, prominent Indigenous writer, feminist and activist Celeste Liddle has been banned from Facebook (again) for sharing a photo of two Aboriginal women performing a public ceremony, because it breached the social media platform’s “community standards”.

We had to censor the lead image for this story – otherwise we’d have been banned, too – but here it is below, showing two women from the Central Australian community of Ampilatwatja performing at a public ceremony in 2010 to protest against the Northern Territory intervention. 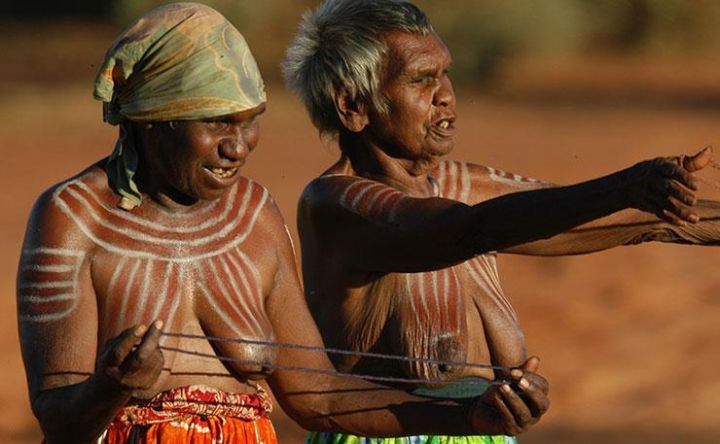 It accompanied an 8,000 word speech Celeste gave for International Women’s Day, which was republished word-for-word by New Matilda (you can read it here). The publishing of the piece resulted in her, the New Matilda writer who wrote a follow-up article, and a number of readers, supporters, friends and fam who shared the article getting banned from Facebook.

Almost 14,000 people (at the time of writing) have signed a Change.org petition calling on Facebook to acknowledge that Aboriginal women practising culture are not offensive.

“Facebook’s standards are a joke,” writes Celeste on the petition. “They are blatantly racist, sexist and offensive. They show a complete lack of respect for the oldest continuing culture in the world. They also show that Facebook continually fails to address their own shortfalls in knowledge. Finally, they show that Facebook is more than willing to allow scurrilous bullying to continue rather than educate themselves.”

In response to the overwhelming pressure, Facebook has at last responded by suggesting – no joke – that people should share the article by removing the photo first. WTAF.

Here’s the statement they provided to New Matilda:

“We are aware that people people sometimes share content containing nudity for reasons like awareness campaigns, artistic projects or cultural investigations. The reason we restrict the display of nudity is because some audiences within our global community may be sensitive to this type of content – particularly because of cultural background or age. In order to treat people fairly and respond to reports quickly, it is essential that we have policies in place that our global teams can apply uniformly and easily when reviewing content. As a result, our policies can sometimes be more blunt than we would like, and restrict content shared for legitimate purposes. We encourage people to share Celeste Liddle’s speech on Facebook by simply removing the image before posting it.” 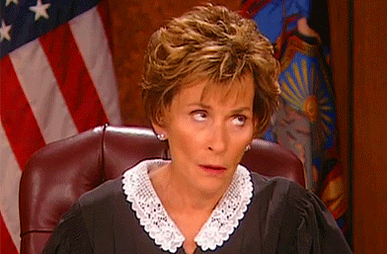