A group of Greater Bilbies have been reintroduced to Central Australia after a successful breeding project in Dubbo and I could almost cry. Is it the seasonal depression or is it the pics of the bilbies in their new home? Probably both to be honest.

The reason this is such a big deal is ’cause the Greater Bilby is an endangered species in Australia. There are estimated to be less than 10,000 of these little buddies roaming around, which just isn’t okay by me.

Their numbers have dipped over time thanks to wild animals such as feral cats, foxes and European colonisers.

READ MORE
A Set Of Adorable Twin Bilbies Has Been Born In QLD, In Great News For Conservation Efforts

Alas, we now have 32 bilbies (18 males and 14 females) kicking ass in the Australian Wildlife Conservancy’s Newhaven Wildlife Sanctuary in Alice Springs. Kind of a long name that definitely doesn’t need to say “wildlife” twice, but I guess it pays to emphasise. 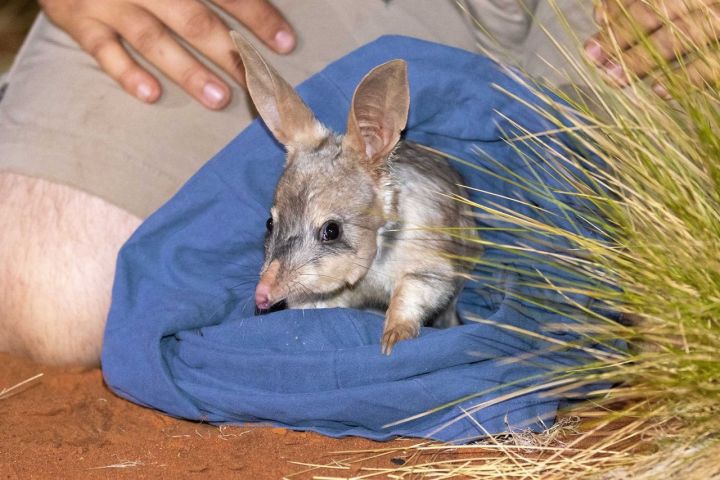 They were transported from Taronga Western Plains Zoo in Dubbo where a breeding project was underway. It’s safe to say the project was a success.

Newhaven Wildlife Sanctuary is one of the biggest fenced-off safe havens in the whole country, providing our bilby buddies with 9,450 hectares of feral predator-free space. That’s the shit we like to hear. 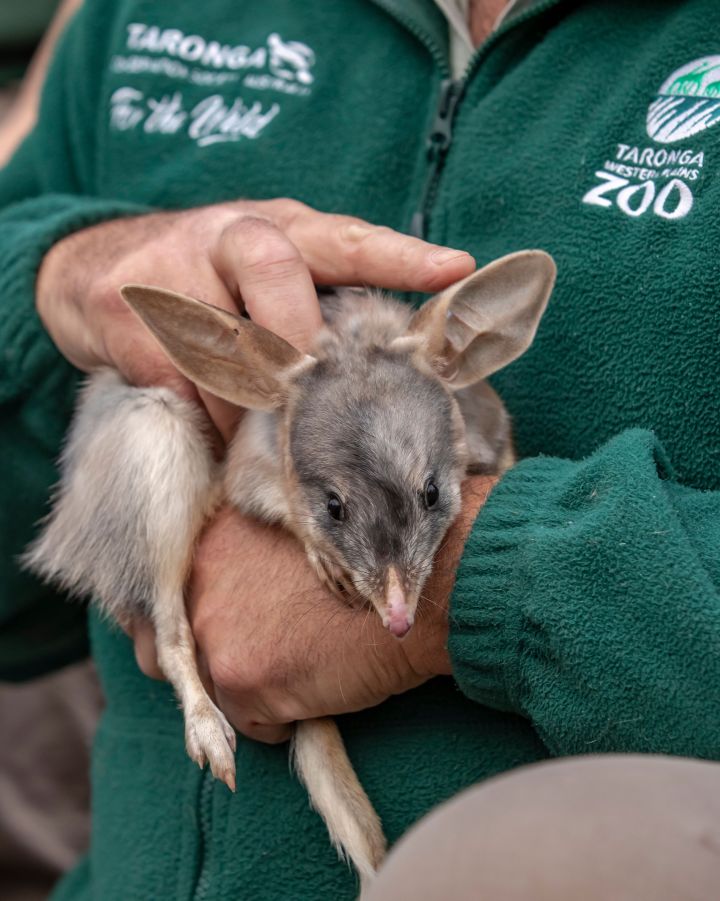 To make things even better, the Greater Bilby is culturally significant to the Warlpiri people, traditional owners of Newhaven, NT. 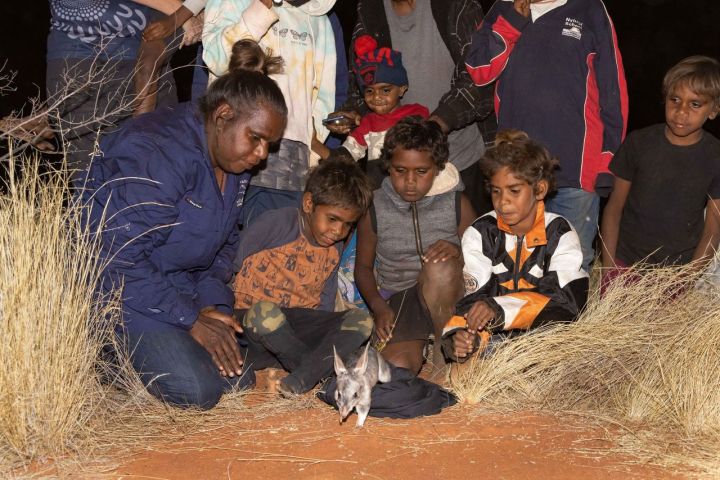 “The Greater Bilby is the fourth mammal species reintroduced to Newhaven since 2017 and marks a significant milestone for AWC,” said Kirsten Skinner, Wildlife Ecologist at Australian Wildlife Conservancy (AWC).

“These small creatures have a significant impact on the Australian landscape with a single individual capable of turning over 20 tonnes of topsoil per year.

“Their digging improves germination conditions for plants and helps maintain healthy soil dynamics. Signs of the species’ return to Newhaven were evident in the days following their release with burrows and diggings popping up all over the feral predator-free fenced area.

“They play a critical role in the function of desert ecosystems and they’re already out there working hard.”

AWC has estimated that they have around 1,480 Greater Bilbies across five different sanctuaries, which is gorgeous news indeed.

May the bilbies run free and prosper!!!