The death toll from Ecuador’s 7.8 magnitude earthquake has reached 654, one week after the tremors hit off the South American nation’s Pacific coast. 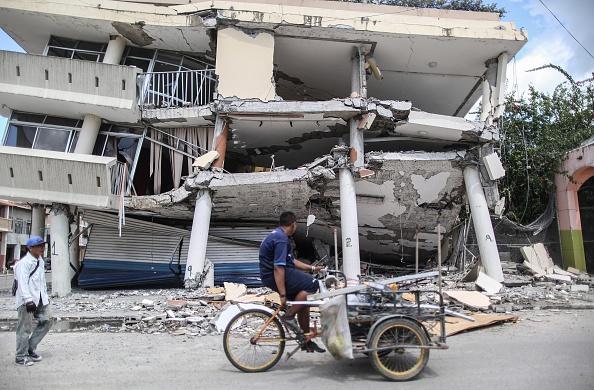 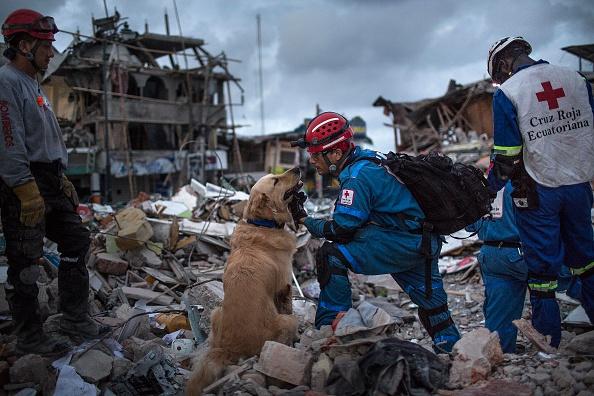 While there’s never a good time to suffer an earthquake, the disaster struck the nation at a particularly inopportune time – while low oil prices are good for international consumers, oil-producing nations like Ecuador are under strain.

The damage bill has been calculated at between AU $2.6B to nearly $3.9B, and Correa has proposed temporary tax hikes to aid reconstruction efforts in the damaged areas.