We’ve done a lot of weird shit with food in the last few years. Mostly with junk food: gourmet doughnuts, cronuts (how we love our cronuts), blended confections stacked so high with accoutrement that they become obviously undrinkable.

And now, the unholiest of crossovers, fired in the crucible of our collective folly: doughnut fries. 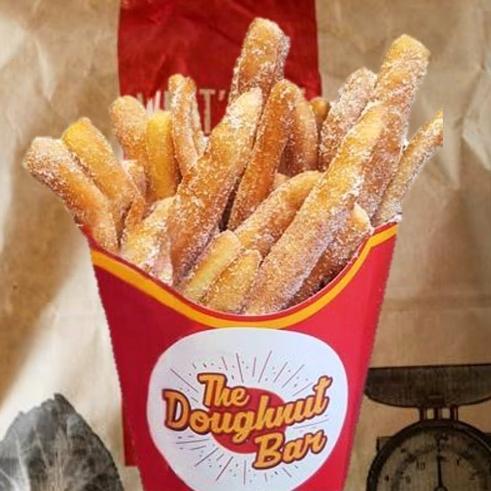 Sliced up, deep-fried, sugar-coated doughnut dough that come in a takeaway fries container. Because we don’t already have enough sins to atone for.

The maniacs responsible for this new abomination of gluttony are the same maniacs behind the Golden Gaytime Cronut ice cream, Brisbane sugar-dealers The Doughnut Bar. In case you’re not convinced of their mad scientist approach to desserts, check out their array of foodstuffs that apparently come with… injections. Of other foodstuffs. 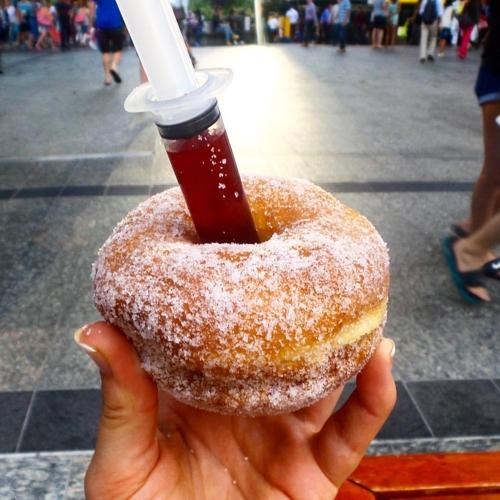 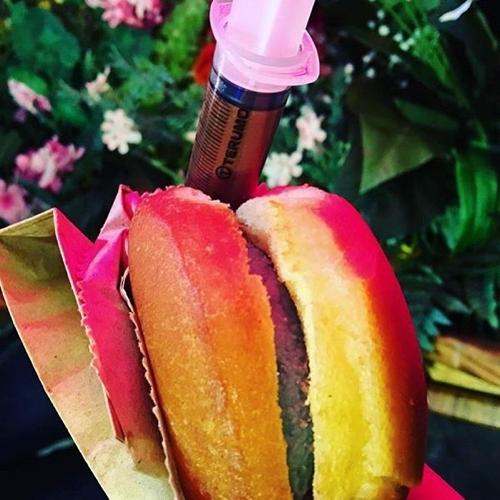 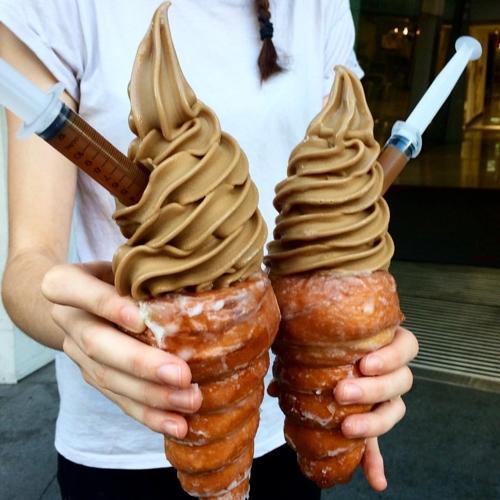 Their madness now has come to this. Doughnut fries. The empty calorie soporific this godforsaken population deserves.

I’m talking about it like I wouldn’t eat these things; obviously I would. We all would! And can, from this weekend at the Eat Street Markets in Hamilton, Brisbane.

Abandon all hope for 2017. Embrace your inner swine. Eat the doughnut fries.