The gorgeous, girthy, golden genitalia was attached to Palmer’s superyacht Australia. Of course his fucking boat is called Australia. All that money and not a shred of creativity to come up with a better boat name.

According to the Daily Mail, the yacht cost $40 million. It’s honestly embarrassing that a boat can be worth so much money. Maybe a cute canal boat with a built-in roof garden, but for an ugly superyacht? Capitalism once again ruins everything.

Clive Palmer thinks he’s giving Kendall Roy, but he doesn’t have the nerve, the chic, the vibe, the sunglasses and over-ear headphone combo.

The boat apparently includes multiple sundecks,  outdoor and indoor bars, a VIP suite and a jacuzzi.

I have a few issues with this list. Number one: why do you need a VIP suite on your yacht? Surely you decide who gets to come on your boat. That’s certainly a way to make a dinner party awkward.

Imagine: “Sorry guys, VIPs only for the after-dinner Cluedo game.”

Issue number two: your boat is on water, famously. Why do you need a jacuzzi? Just go for a swim and have someone fart near you, it’s basically the same thing.

According to The Daily Telegraph, it’s costing Palmer $3000 a day to park his yacht there. Proper disgustingly rich people behaviour.

“We wanted to send a message to Craig Kelly and Clive Palmer that was as intrusive as the texts they sent every Australian,” they said.

“Clive, you’re a dick and so is your mate, Craig.

“Clive Palmer is again pouring over one hundred million dollars into a political party that won’t win any seats at the next federal election.

“His party distracts from the real issues facing Australians and keeps the Coalition in his pocket. Billionaires should buy boats, not politicians.”

READ MORE
Gina Rinehart, Who Can Read A Room, Is Taking A Stand For *Checks Notes* Super Yacht Rights

You may remember CBCK from their powerful crowdfunding work last year where they rose money to send Craig Kelly 1000 dicks.

The move was a response to Craig Kelly’s unsolicited text messages which were the political version of that one guy constantly shooting dick pics into your Insta DMs.

Now bask in the glory of the big yellow dick! I’m so glad we’re reclaiming yellow from the UAP. 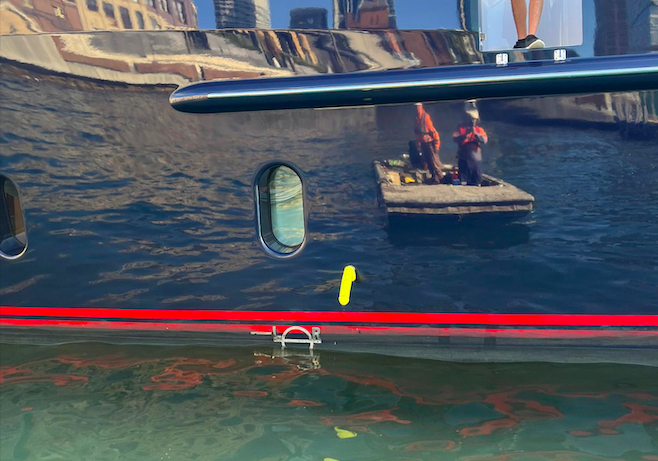 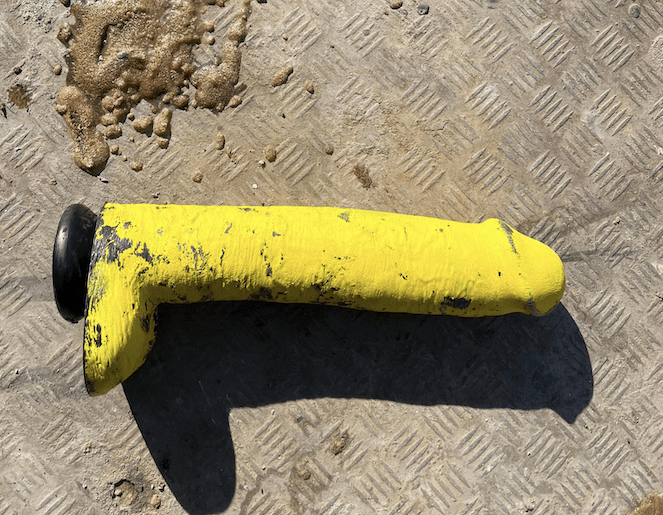