Debris, Personal Effects From EgyptAir Flight Found In The Mediterranean

After a false alarm earlier today, Egyptian authorities have confirmed they’ve retrieved debris from EgyptAir Flight MS804 from the Mediterranean Ocean, some 290km north of Alexandria. 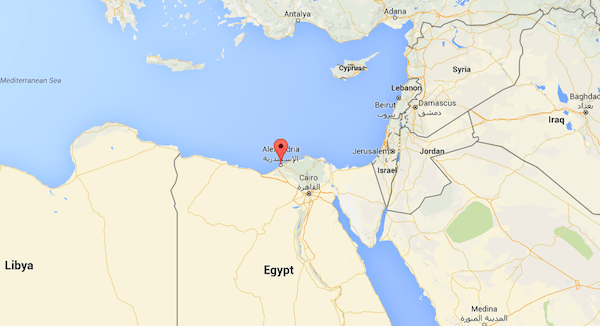 Egyptian military officials first released the information, which was subsequently confirmed by EgyptAir.

According to the statement, some passenger belongings have also been retrieved, and search crews are still looking for the plane’s black box flight recorder.

Previously, Greek radar data showed the plane, which was flying from Paris to Cairo, making a couple of sharp turns before plummeting.

French officials say there’s no clear indication of what exactly happened, while Egyptian authorities say a terrorist act is more likely than a technical fault to have brought the plane down.