Some flags are easier to nail than others. Libya’s old flag, for example, was green. Like, just green. 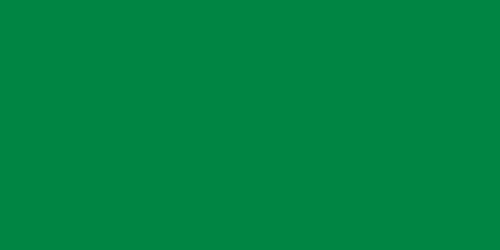 By comparison, you’d think putting our national banner together would be some sort of depraved IQ test, but when you consider the Nepalese have to follow a stringent 24-point checklist to get their one right, the Aussie flag doesn’t look too hard at all.

Have a gander at that. The bizarro-flags have the Southern Cross printed back-to-front; despite being (literally) un-Australian, the flags stack the supermarket up against Woolies hawking hats, emblazoned with this sunburnt land – minus Tasmania. A supervisor told Fairfax they didn’t know how long they’d let the freak flags fly.

Trying to logically process how these flags even came into existence is an exercise in futility. After all, the flag’s been around for long enough for manufacturers worldwide to get a pretty solid handle on what ways the stars are ‘sposed to go. Failing that? Look at the sky, jeez.

At least the New Zealanders are changing their flag. May God have mercy on the soul of whichever supermarket manager makes that mistake for January 26.