Anatomy Of A Wet Fart: The Rise And Fall Of Captain GetUp

In mid-March, the SMH reported that the national director of Advance Australia (which, much like the short-lived and now defunct The Fair Go, claims to be a conservative alternative to GetUp) had raised nearly $400,000 in funds, from around 2000 “mainly small donations“. Other than putting out hysterical and factually tenuous memes (pictured below), it has until now not been entirely clear how that money is being spent.

But now, we have an answer. That not-insignificant amount of money is being spent on one of the most baffling electioneering tactics conceived in recent history: Captain GetUp. This big fuck: 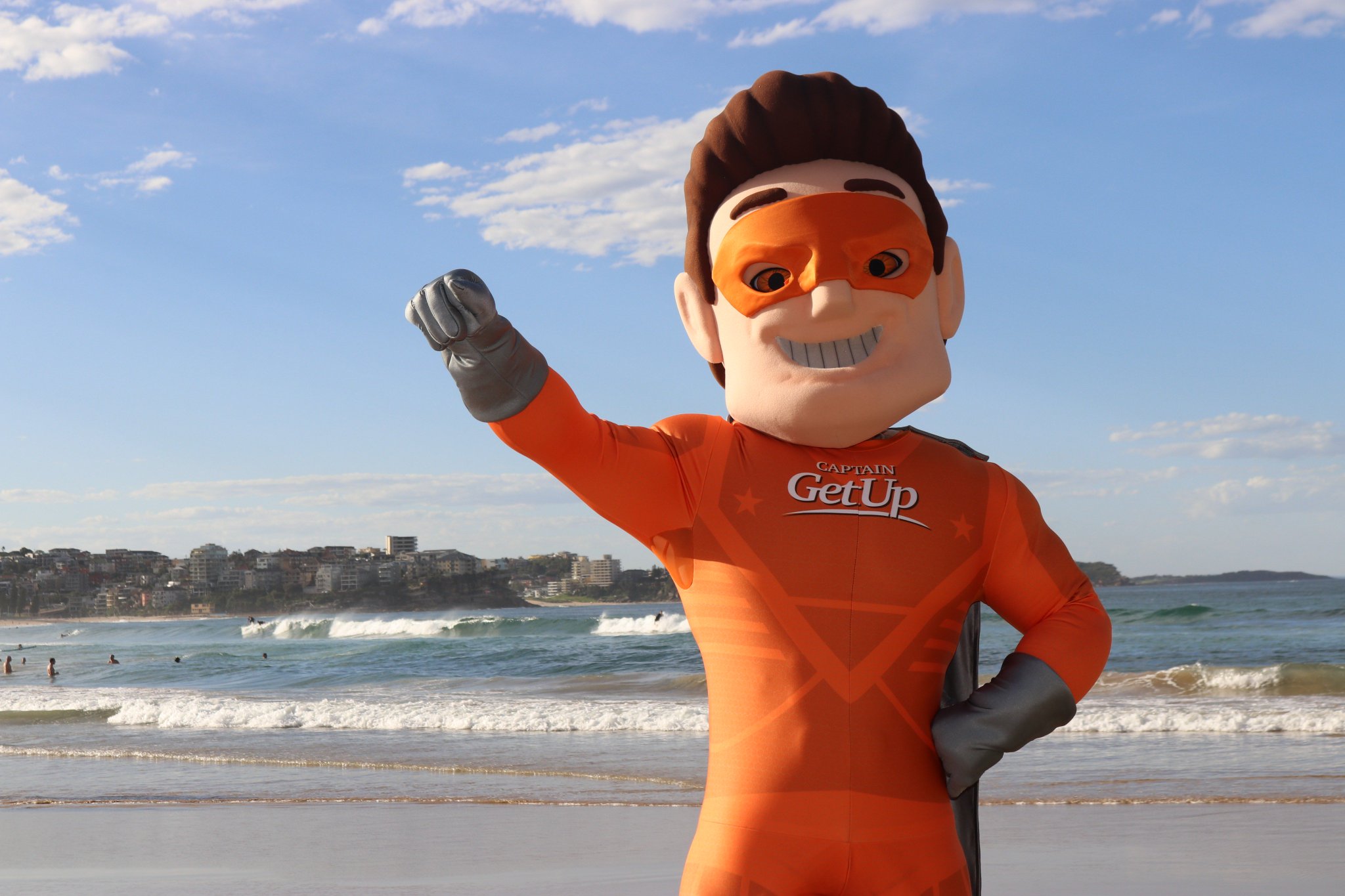 In the exclusive in The Australian that heralded his hideous arrival, Captain GetUp was described as a “mock superhero“, whose role is to go to marginal seats and “tell the truth about GetUp’s agenda“. So, the idea here is that he’s in character as a mascot for GetUp, talking about the evils of GetUp, but as if he approves of it. Putting aside that this is muddled messaging even if you know who GetUp are and what they do, this is hopelessly confusing for people who have never heard of them. It’s a weird move and clearly the product of the sort of people whose only jobs have ever been in politics. It’s inside baseball, if baseball sucked.

Even if the messaging was clear, I don’t think anyone in particular wants to be (satirically) told about election campaigns and campaign financing by someone with a face like this: 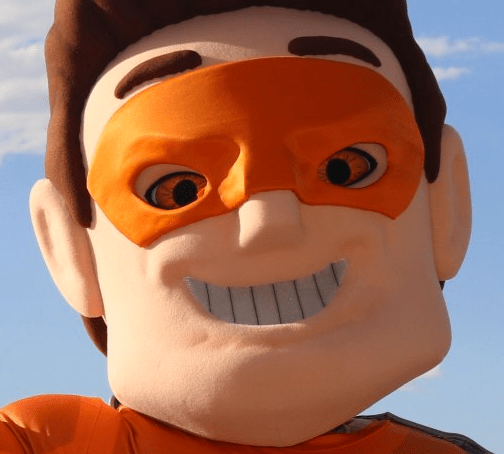 With the technical savvy and ability to read the room that you would expect from a conservative answer to GetUp, Advance Australia launched Captain GetUp on multiple platforms to nothing but derision. The awful character’s Twitter feed is just a series of sad attempts to turn jokes at its expense into jokes it is a part of, with zero success:

as long as the donation is a foreign currency donation, sure why not! https://t.co/5FsR8dMz5a https://t.co/KlB9iKuJF2

I know we're so hilarious at #GETUP! keep that fan mail coming folks and don't forget to click https://t.co/2lfR8eRfUe https://t.co/T9gQfwW6z1

Their move into Instagram had exactly the same smack of professionalism, most notedly in the absurd collection of hashtags they figured would be the ones that got their intended audience to see their posts. I, for one, love to search for “#fitfam” and find a disfigured, ironic conservative superhero. 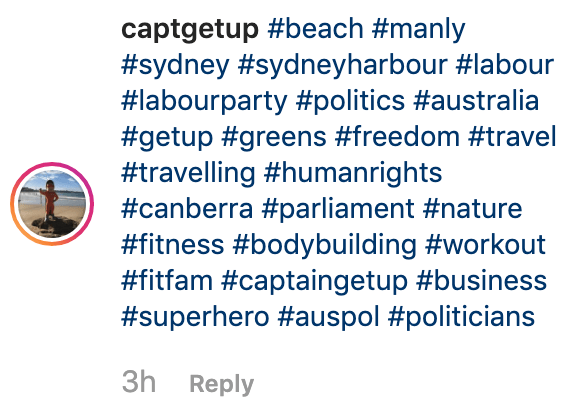 Hello again true believers! Just wanted to give all my fans a quick update about what I've been up to today! I've been in Manly campaigning for my good friend and fellow GetUp legend @zalisteggall!#CaptainGetUp #auspol #WarringahVotes

I would normally never do this, but I urge you to watch this with the sound on because, my god, it is not good. I choose to believe that the horror of that grotesque caricature of an NRL mascot miming along as he is overdubbed by someone with an extreme monotone who clearly recorded their audio in a cupboard is the exact horror being described by Colonel Kurtz at the end of Apocalypse Now.

Most of what this horrible thing is saying was already part of the limited script revealed by the Oz, but with one startling addition: the revelation that Captain GetUp claims to be the son of Bill Shorten. This raises a lot of questions, the most pressing of course being: ‘Why? Dear god, why?’

One of my most fundamental beliefs is that everyone is funny. Every living person possesses the capacity to make the people around them laugh. I believe this is a baked-in part of being a human. A freebie. I also believe that this rule has one sole exception: The deranged person who dreamed up Captain GetUp while doing lines on some unnamed Coalition minister’s yacht.

Despite the effort that clearly went into designing the costume, purchasing the costume, and finding someone to man the costume, it’s hard to imagine that Captain GetUp will have any existing impact beyond being maybe that thing you think of occasionally, and laugh.