The Celebrity Shoutout App ‘Cameo’ Is A Boulevard Of Broken Dreams

One of the things about the internet that doesn’t get talked about so much is that it has made it impossible for celebrities and people of public interest to withdraw from the spotlight with any kind of grace. Back in the old days you’d find yourself thinking, “Oh, shit! What happened to that kid who used to star in the Disney Channel’s hit series Corey in the House? Hope he’s doing okay!” Now, thanks to social media, you no longer need to wonder, because the celebs you used to love (or at least were marginally aware of) are still out there, posting through their depressing decline.

An app named Cameo debuted to a small amount of fanfare last year making a spectacularly large promise: you can have your favourite celebrities give you a personalised shoutout for a fee. The ultimate promise of our networked society – near-instant, on-demand access to your heroes – finally realised.

Over a year later, Cameo has basically become the Mad Max: Fury Road of celebrity interaction services. In an ideal world, this would be an app which enabled you to pay Cardi B to sing happy birthday to you. In reality, it’s a place where you pay Riff Raff fifty bucks to get your name wrong and slur at you incoherently from a treadmill. 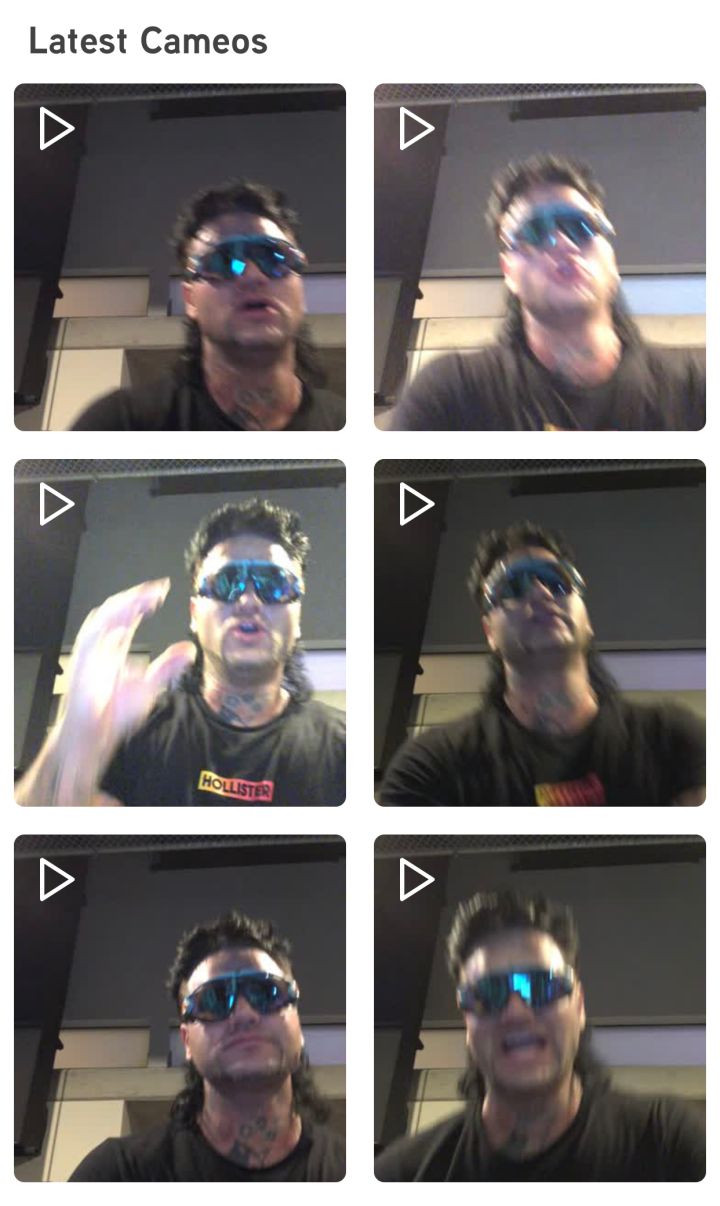 Presently, the lineup of ‘stars’ on Cameo is… well, somewhat bereft. It’s basically like an uncut episode of VH1’s I Love The 2000s before they edited out all the people who made uncomfortable sexual comments which violated US broadcast law.

Here’s who is currently sitting in the ‘Featured’ section of Cameo:

Once you move out of the Featured section into the subcategories (which include actors, musicians, YouTubers and so on) things quickly move into the inexplicable. Who are these people?? 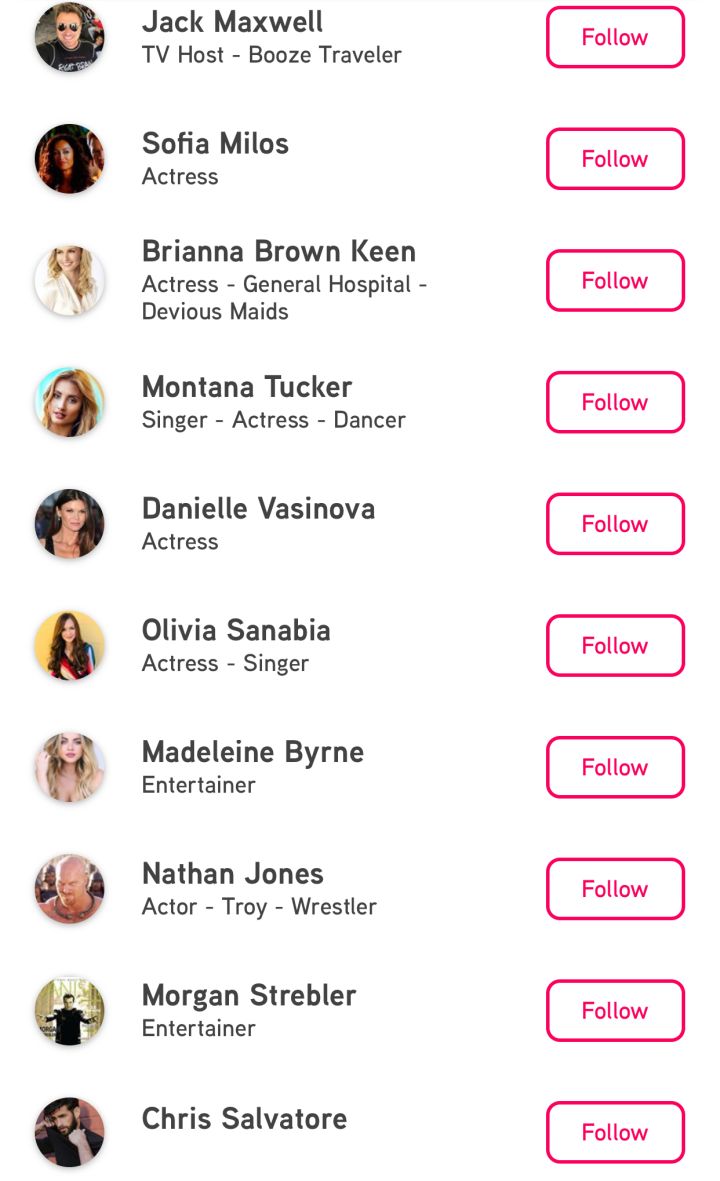 There’s no feeling more dislocating than seeing the bassist from a metalcore band you vaguely remember listening to back in like 2006 doing shoutouts on Cameo for fifteen bucks a pop. It could make for the world’s most mystifying birthday gift for a friend or loved one, or perhaps a veiled threat to an enemy.

On the other hand, a lot of the reviews are really, really nice. People are sometimes genuinely over the moon that their Z-list icon as deigned to give them a scintilla of attention, even if that attention was paid for. There’s lots of reviews like, “My wife was absolutely over the moon,” and, “My daughter loved this!” Maybe that makes it all worth it.

This is the way the world is now, by the way. Nobody will ever be allowed to age gracefully out of the spotlight, free to live their lives outside the celebrity gaze. Ravenous Silicon Valley projects like Cameo will continue to wring out their microscopic value offering like blood from a stone. We live in a house of mirrors, stumbling around endlessly, and Riff Raff is in there with us for some reason.

Now, if you will excuse me. I’m going to pay one of the lesser Real Housewives several hundred dollars to unknowingly promote one of my online pyramid schemes.