An autopsy conducted following the passing of beloved Full House actor Bob Saget has found no evidence of drug use or foul play.

Yesterday TMZ reported that the comedian was found dead in a hotel room at the Ritz-Carlton in Orlando, Florida, on Sunday afternoon.

“The cause and manner of death are pending further studies and investigation. At this time, there is no evidence of drug use or foul play.

“Our condolences go out to Mr Saget’s loved ones during this difficult time.”

An investigation into his death is ongoing because it is believed he died in his sleep.

According to the publication, the police and the fire department were called to the hotel at around 4pm after hotel security allegedly found the actor in his room.

He was pronounced dead at the scene, but the cause of his death remains unknown.

Saget is best known for playing Danny Tanner on Full House, the patriarch of the Tanner family. His character was the dad of the Olsen Twins‘ shared character Michelle.

He reprised his role in the beloved revival, Fuller House. 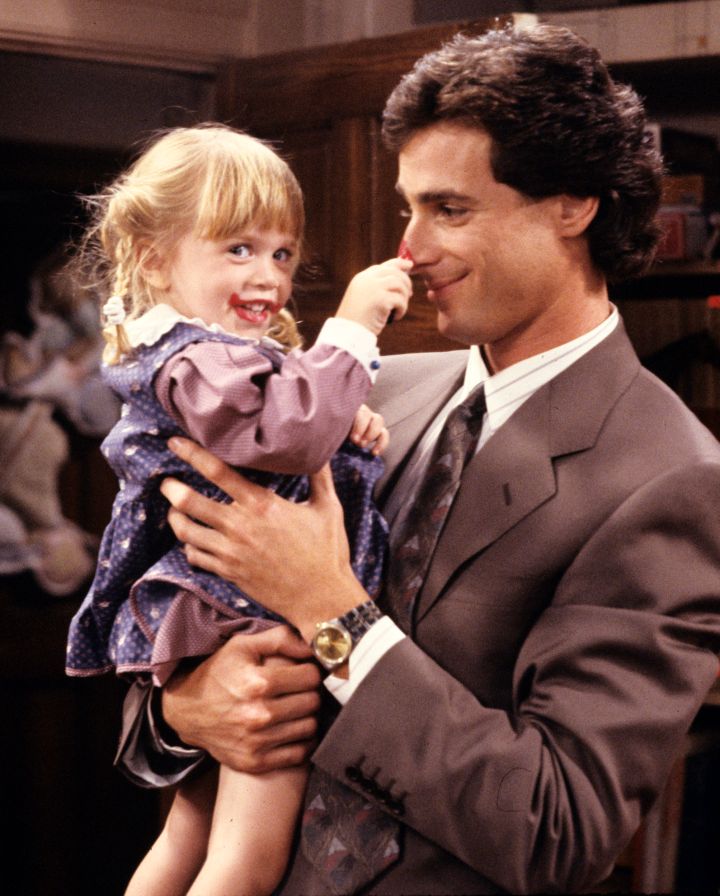 He was also the narrator How I Met Your Mother.

Saget is survived by his wife Kelly Rizzo and three children.