Right up there with “spelling mistakes that turn ordinary words into accidental swears” and “giving myself a stroke thinking about the political cartoons NewsCorp prints,” “incorrect maps of Australia” is easily one of the better niche genre of media fuckups. I cannot get enough of it when an outlet, almost universally from overseas, runs a map of Australia in their publication and gets the basic geographical details wrong. And boy howdy, do we ever have a doozy today thanks to the Austrian newspaper Kurier.

In what appears to be an ostensibly normal story story about mountaineering in the Flinders Ranges, Kurier has, this past weekend, printed a map of Australia that is close, but not quite close enough.

Take a look at it for yourselves. 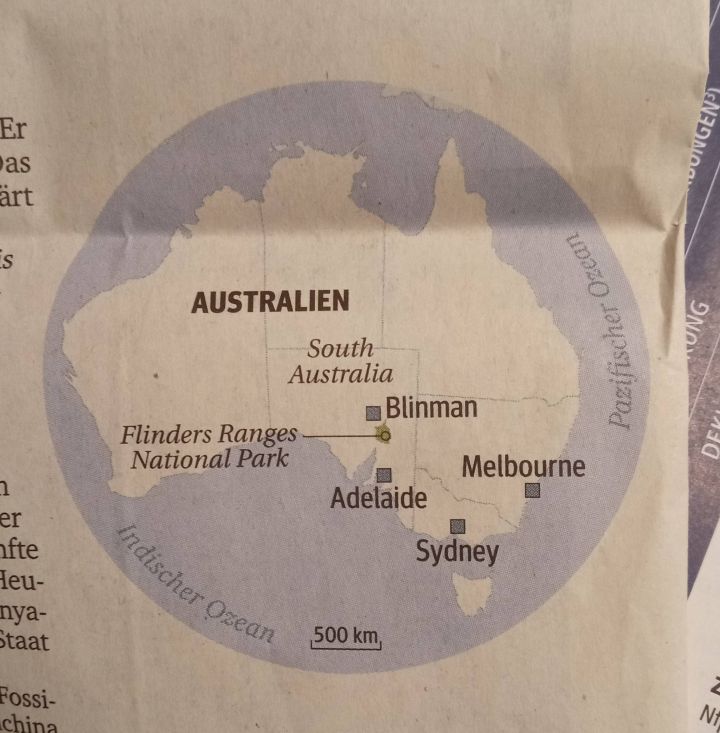 Bloody, cop a look at that would ya! Melbourne and Sydney! They’re in the wrong bloody place! Unbelievable!

READ MORE
Hollywood Has Fixed 'Sonic The Hedgehog', But At What Cost?

Melbourne in New South Wales, Sydney in Victoria. The beautiful Melbourne Harbour Bridge to the north, the iconic 100,000-seat Sydney Cricket Ground – home of the AFL Grand Final – to the south.

Each November scores of Victorians donning fascinators and honking on plastic champagne bottles at the Sydney Cup. In February, the world’s LGBTQIA community converging on Oxford Street for the annual Melbourne Mardi Gras.

Who among you could ever forget such distinctly Sydney luminaries as Eddie McGuire or that one dude who dresses as Darth Vader and slaps the bass outside Marvel Stadium at the Sydney Demons vs North Sydney Kangaroos game?

How we’ve all hooted and hollered at such quintessential Melbourne problems as “Dilapidated Inner-City Hovel Sells For $80 Million” or “Pub Close Too Early.”

Sydney, with its unique and fully functional tram and light rail network. Melbourne, with its globally famous beaches.

READ MORE
The ABC Just Published, Then Swiftly Deleted, A Line About Epstein Not Killing Himself