The findings from a paper entitled ‘Trends in Non-Drinking Among Australian Adolescents‘ are today circulating the Australian media, mostly on account of the fact that “The results presented here confirm that there has been a sharp increase in non-drinking among adolescents in Australia, with abstainers making up 50.2% of 14–17-year-olds in 2010 compared with 32.9% in 2001.”

The author of the study Dr Michael Livingston, who is a post-doctoral research fellow in the ‘Drug Policy Modelling‘ Program at the National Drug and Alcohol Research Centre and a research fellow in the Centre for Alcohol Policy Research at Turning Point Alcohol and Drug Centre and who likes to party (probably), spoke with ABC Radio about the findings saying that the trend was widespread and had been seen in other research projects around the world. “It’s really happening across the whole youth culture. It’s happening for boys and girls, young teenagers and old teenagers, in rich and poor households, for English speaking and non-English speaking groups,” he said.

So, apparently ‘youths’ are now much less likely to get rat-arsed/sloshed/wetted/oiled/loaded/merry/sozzled/wasted/tight/pished/pickled/half-cut/banjaxed/3 sheets to the wind/arseholed/squiffy/fucked/smashed/monkey-navigated/boozed/trolleyed/maggoted, a fact which would likely prompt most people to be all like ‘so surely they’re just getting wankered with drugs instead?’ but apparently not.

Livingston continued: “In this same group we’ve seen a reduction in drug use. Quite a dramatic one over the same period. There’s also a sense that the current generation is very focused on health and well-being and this is one step they’re taking to try and stay fitter and healthier. These kids are drinking less; they’re not taking drugs.” 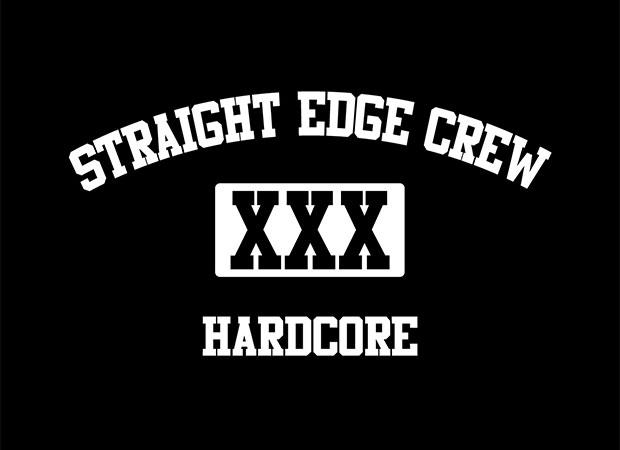