A magnitude 7.8 earthquake has struck off the coast of coast of Ecuador, killing at least 41 people across the South American nation and injuring many more.

Massive damage after a 7.8 magnitude #earthquake in #Ecuador. pic.twitter.com/lAUqaE9gMz

Startling footage taken in Ecuador’s most populated city Guayaquil shows a store’s shelves shaking during the tremor, which collapsed buildings and bridges miles away from its epicentre around 7.30 pm local time.

Footage has also emerged of rescuers trying to remove a car from underneath one of the collapsed bridges.

President Rafael Correa has declared the situation a national emergency, while Vice President Jorge Glas said precautions were underway along the coastline to handle a possible tsunami.

The quake was centred around 27 kilometres south-southeast of coastal city Muisne, and buildings were felt swaying 173 kilometres away in the nation’s capital Quito. 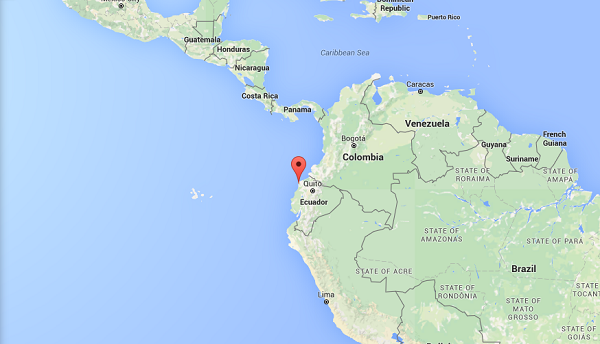 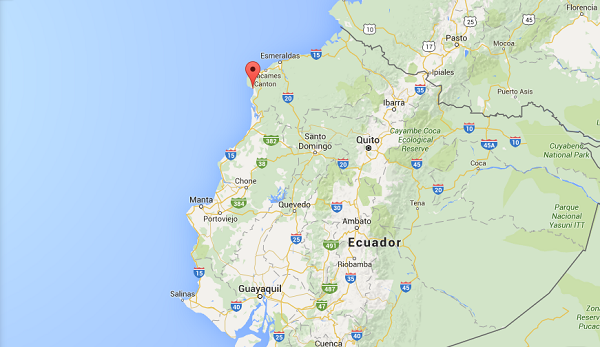 The tremors, said to be Ecuador’s strongest since 1979, come days after Japan suffered two devastating earthquakes of its own.