What do you in the face of America‘s gridlocked two-party electoral system, where two parties beholden to staggeringly similar powerful corporate interests wage war over a narrow patch of turf while money continues to be syphoned from the poor to the ultra-rich, while millions languish in for-profit prisons, while drone strikes indiscriminately kill civilians in interminable wars in foreign countries? Do you vote for a wealthy faux ‘outsider’ who adds a veneer of sloppiness to an otherwise unremarkable Republican platform? No, you give your vote to a time traveller. A time traveller like presidential candidate Andrew D Basiago.

As you can probably ascertain from the fact that he is not currently the president, Basiago’s campaign in the 2016 election was not a successful one, but he’s not letting that deter him from giving 2020 a go. Basiago knows that, eventually, he will make it. As in, he knows for certain that he will. Basiago claims to have “prior knowledge” that his bid will be successful, at any one of the elections between 2016 and 2028.

Basiago (big allegedly on this one) came upon this knowledge thanks to his involvement in Project Pegasus. According to Basiago, Project Pegasus was a Top Secret US government research project run between 1962 and 1972 by both the CIA and DARPA. Basiago, a psychically gifted child born in New Jersey in 1961 whose abilities included telepathy and telekinesis, was brought into the project from ’68 to ’72 as one of “America’s early time-space explorers“.

Why kids? Apparently, there are a bunch of reasons: the technology didn’t work if adults used it; the government wanted to see what teleportation did to children; children were more observant; it was good to train them young; and, lastly, time travel tended to make adults go insane and they thought maybe kids would handle it better.

Using a dizzying variety of time travel techniques too esoteric for me to understand let alone try and explain, Basiago claims he conducted such bold childhood time excursions as seeing Abraham Lincoln‘s 1863 Gettysburg Address in person and going forward into the far-flung future of 2045.

The valuable experience Basiago gained in his time as a child chrononaut from the ages of seven to eleven apparently made his CV shine, leading the government to bring him back on board in 1981. This time it was for the Mars teleportation project, which he claims to have done alongside a young Barack Obama. The White House officially denied that Obama was involved in such a project, but they would say that, wouldn’t they.

But Basiago’s history isn’t what’s important, what’s important is his vision of the future. Basiago has an unbelievably detailed policy platform, releasing 100 specific policy points as part of his 2016 campaign (they’re still on his 2020 website but he hasn’t updated the URL on them). Here are a few highlights that barely scratch the surface of the obscenely broad range of issues he aims to tackle: 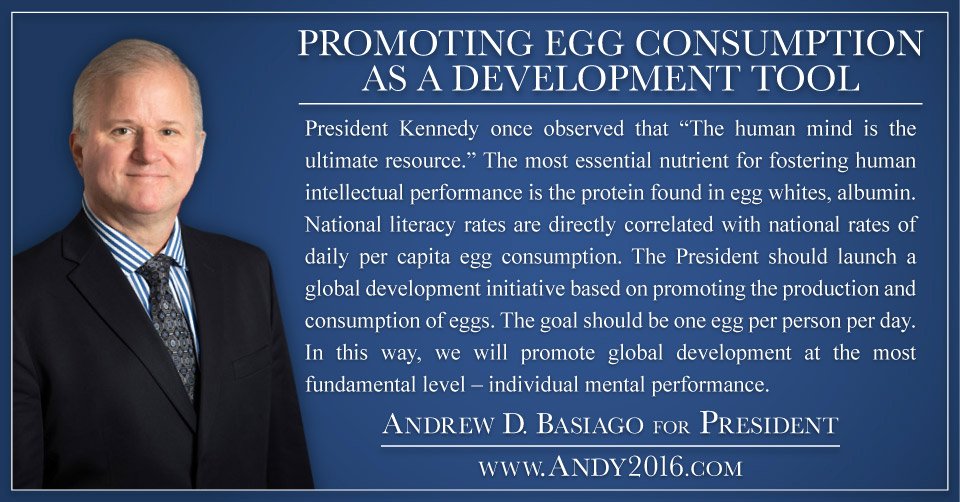 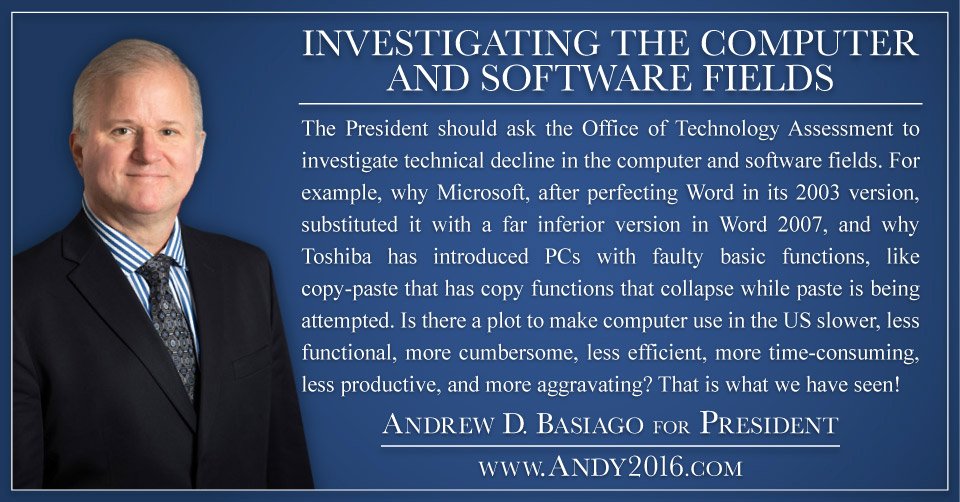 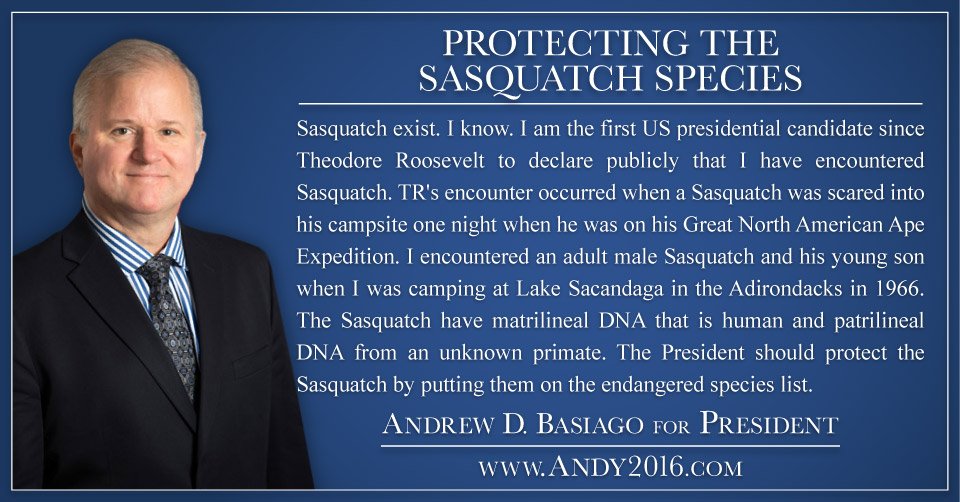 Here are a few more, paraphrased so as to save us both a few hours that we simply cannot spare:

A real mixed bag there, folks.

Despite his definitive knowledge that it’ll eventually happen, getting elected is going to require a pretty big effort on Basiago’s part. In 2016, he had to ask supporters to vote for him as a write-in candidate, as he didn’t have the $USD4 million he estimated he would need to campaign enough to get on the ballot.