With the lockout laws, this is probably the most exciting thing that’s happened in Kings Cross, Sydney, in some time.

Protesters from Greenpeace scaled the district’s famous Coca-Cola billboard – the largest billboard in the Southern Hemisphere – to demand proper container disposal schemes from corporations. Activists from the organisation have been running the #StopCoke campaign for about a month now, challenging Coca-Cola on its opposition to recycling programs. 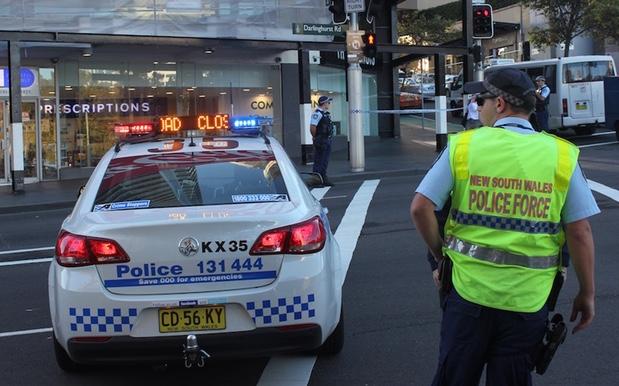 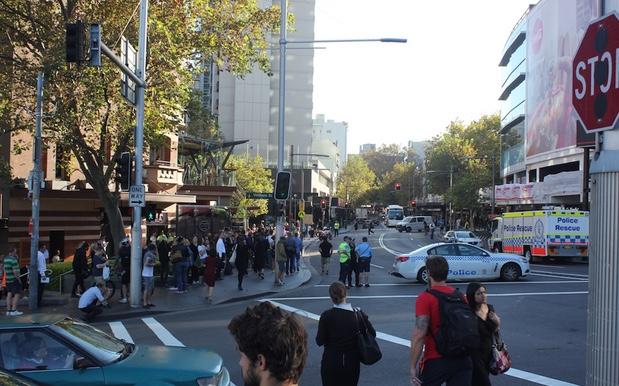 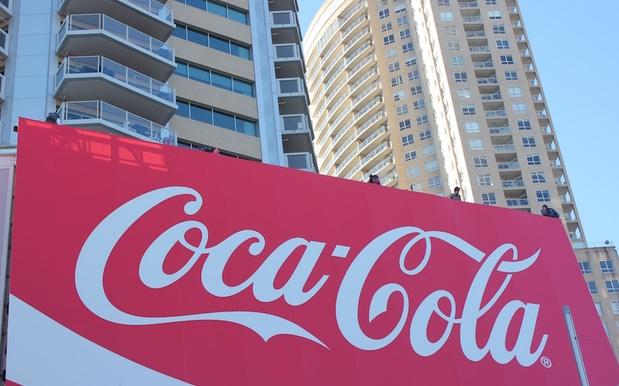 Specifically, Mike Baird is receiving pressure from industry over his proposed ‘cash for cans’ program, which would place ‘reverse vending machines’ in locations around the state, encouraging can recycling. Coca-Cola, among other beverage companies, are lobbying hard behind the scenes to bin that scheme, as revealed by the Sydney Morning Herald.

Either way, the protesters didn’t get far. After getting on top of the sign, they were quickly brought down by police operating a rescue van on the ground who approached them via the adjacent building rooftop.

The cash for cans program is intended to launch in 2017.