A Selection Of Stellar Events Worthy Of Your Attendance This January

Cricket Australia are bowling a flipper this January with the Victoria Bitter One Day International Series against India. PEDESTRIAN.TV‘s partnered with them to tell you all about it, as well as highlighting a few other enjoyable activities one can get around in the first month of the year. The last thing we want is for you guys to miss out on the action, so keep reading to find out more about the Victoria Bitter ODI Series(which you can grab tickets to HERE).

Summer, in addition to deadly animals/leadership spills/land that is generally girt by sea, is what ‘Straya’s all about. January operates on the back end of the festive season – you’re a new you, well on your way to being the best you yet. To fully embrace your new you, however, you need to get out there and amongst it.

We’ve pulled together some top-notch events that are going down in Jan-2016. 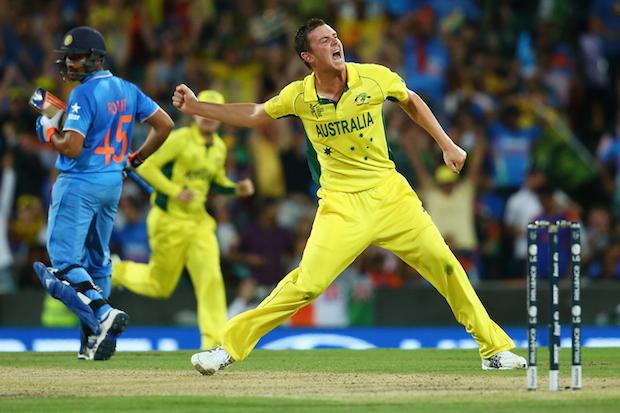 Back on the topic of things Australia’s all about that we were discussing earlier, cricket (in general) deserves a mention – the Victoria Bitter ODI Series, however, deserves an honourable one.

For fans of the sport, you’ll know that all the matches between Australia and India will be of the highest calibre. It’ll be the last chance to see India on our home turf until 2018-19 summer, which should be motivation enough to go down and watch everything unfold live. 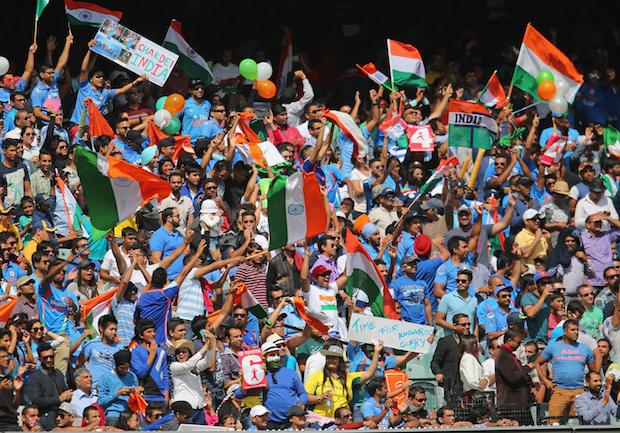 Get excited, foodies in Perth, Sydney and Melbourne – Field of Flavours is sure to have you salivating. The activation calls upon local food vendors to dish up the best street-grub in town.

“Fans are often quite limited in their food options at major sporting events, so to offer something new and increase range of choice is really exciting,” says celeb-chef/Ambassador, Peter Kuruvita.

“We’re really enhancing the food experience that’s on offer to cricket fans and providing a dedicated space for people to sit down and relax whilst enjoying some delicious food from all over the world.”

Gathering your mates and watching the cricket is something we should all experience on the reg, it’s a part of a fully-rounded social summer after all. The ODI Series encourages you and your mates to get dressed up (because you’re patriotic AF) – you can do so by either dressing in yellow to support Australia (#GoGold) or dressing in blue to support India (#GoBlue). 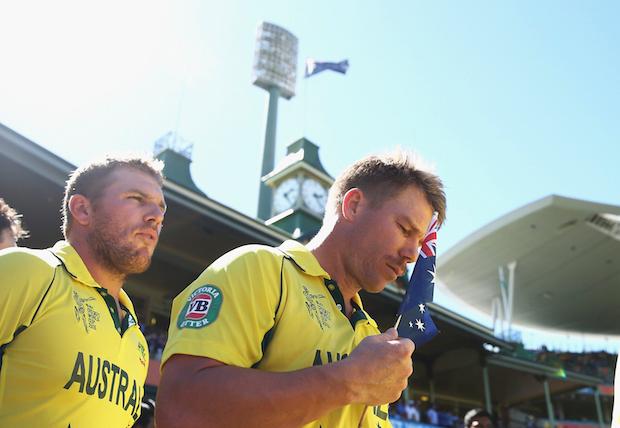 So do yo’self a favour, go soak up the great weather and have a cheeky bev at the Victoria Bitter ODI Series in ya respective capital city. Speaking of, here’s the Series’ fixtures: 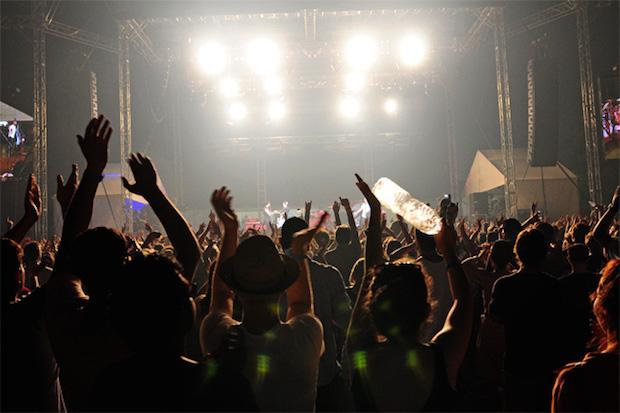 Southbound is back once again with all the elements its punters love. We’re talking about epic sets from a diverse range of performers (see below), oneness with nature (via camping/being generally dirty) and more cultural enlightenment than a hipster with a tertiary education.

For more information, head to Southbound’s website HERE. FYI: You’ll need to hunt around for tickets ASAP, but if you’re game enough you should be able to suss something and get down there in the nick of time. 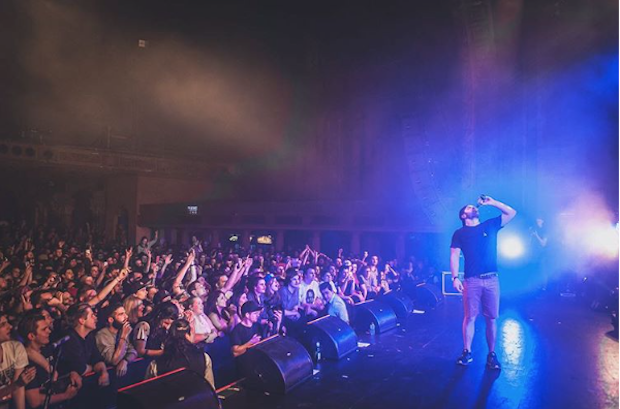 For those of you in sunny-old Queensland, you’ll be pleased to know that OZFEST is returning this January.

We’re going ahead and deeming OZFEST a ~boutique festival~ as it’s much smaller than your run of the mill, doof-doof, ‘oh lord get me out of here’ scenario.

This year’s lineup is particularly notable. Covering all things rap, Seth Sentry will be presenting his well-regarded showmanship at both sites. Alongside him will be San Cisco – the four piece love-child of Fremantle, Saskwatch – a 6-person ensemble who’re transitioning into a whole new sound, Tired Lion – the ‘bastard love children’ of alternative music, and Art vs Science – master crafters of bangers. 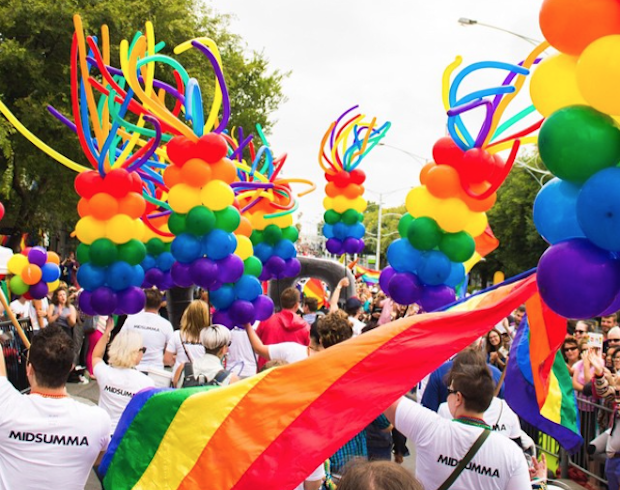 Melbourne’s annual queer celebration Midsumma is, of course, back. This year’s festivities will span over 85 venues Melbourne and Regional Victoria over three weeks (mid-Jan to Feb). Melbournites, we know this is already locked-down on your social calendars but we thought we may as well send out a reminder.

Midsumma, all we’ve got say to you is:

For more information on Midsumma visit their website HERE. 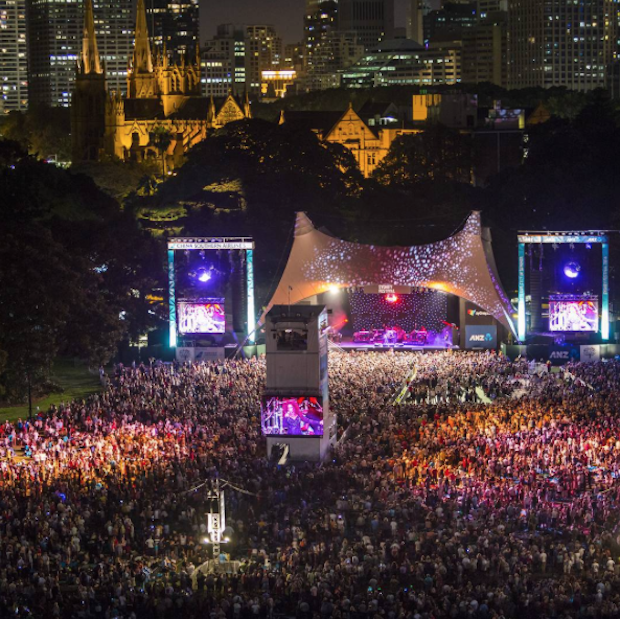 Well tip me over and call me Sally – Sydney Festival will once again be delivering art/cultural realness in abundance.

The festival’s website describes the program of events as, “kaleidoscopic in its diversity, from burlesque circus to Chicago rap to Dutch theatre; from contemporary dance to family programs to traditional Indigenous arts practice.”

How are they achieving said diversity? Oh, y’know, with a casual +370 performances and 100-odd performances. In addition to that, there’ll be around 700 artists doing their thang at over 30 venues. Needless to say, Sydney festival ain’t fucking around.

For more information on Sydney Festival, head to their website HERE.

If you’re chasing a well-rounded and social summer, be sure to get around the Victoria Bitter ODI Series – you can grab yo’self tickets HERE.