Hold The Fkn Phone, Triple J Is Flinging Out Limited Edition Like A Version Vinyl This Weekend

Waiting patiently (or waking up early) to catch the weekly instalment of Like A Version is pretty much a long-held Triple J tradition now, so owning a rare piece of Friday Cover Songs memorabilia is something not to be balked at whatsoever. For the first time ever, select Like A Version performances will be available on vinyl for the discerned record collectors who live among us.

To celebrate Record Store Day this year – which has been split into three drops across three months thanks to COVID-19 – the national youth broadcaster is frisbeeing in some of the classic performances from recent years onto the virtual shelves from August 29. 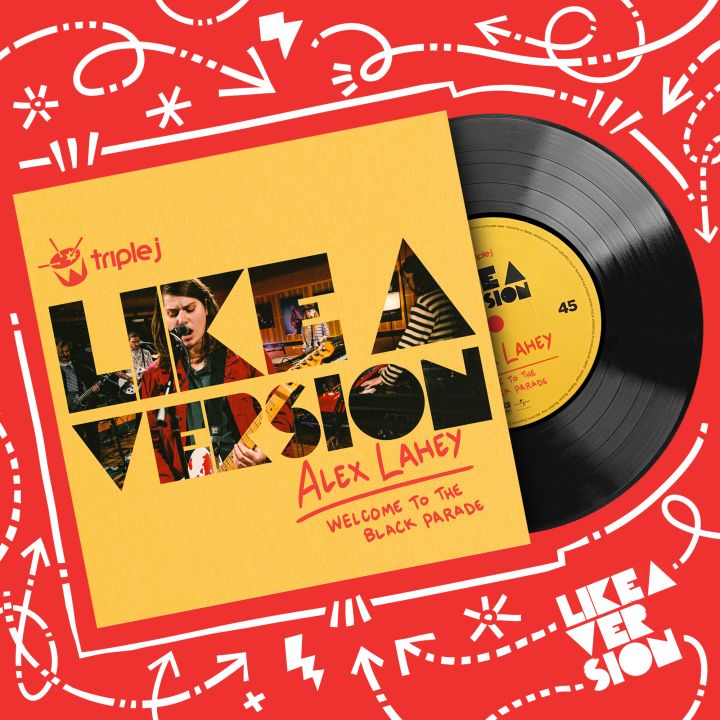 Available from your favourite indie record stores (which you can track down on the Record Store Day website) you’ll be able to crate-dig for your own limited edition 7-inch piece of radio history. There are a few to track down and collect, all of which have the cover on side A, and the artist’s original track on side B.

The limited-edition collection includes the likes of Angus & Julia Stone covering Drake, FIDLAR‘s run at Billie Eilish, Ocean Alley‘s huge go at Player, Vance Joy taking on Sia, and Alex Lahey‘s absolutely monster cover of My Chemical Romance (which landed her in the Hottest 100, mind you). 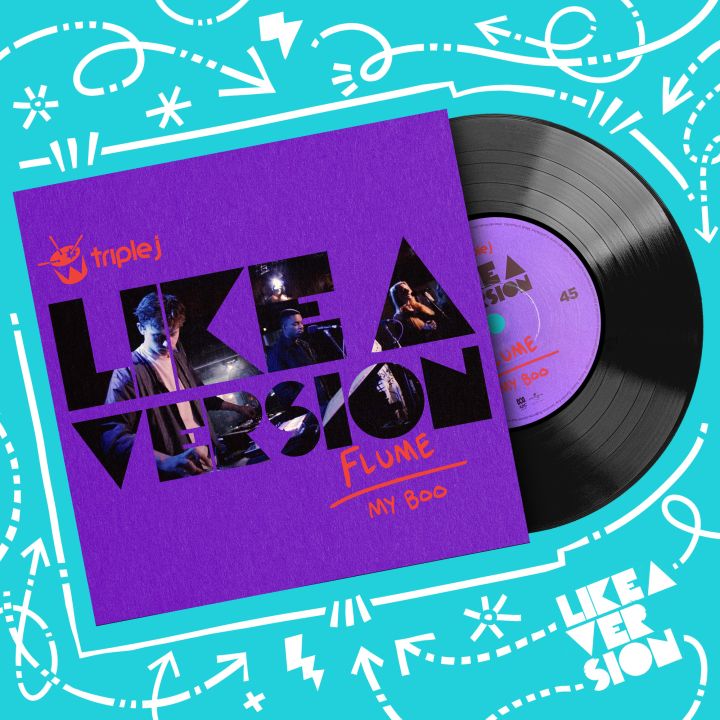 Apparently the Denzel Curry cover of Rage Against The Machine will also be available to buy and will feature his cover of Bad Brains classic I Against on the B-side. Givvus please, I need it for my collection.

I mean, can you even believe it’s almost been a year since Bulls On Parade?

So set yourself an alarm for first thing on August 29 (it’s this Saturday, by the way) and get your record-buying clicky fingers all limbered up, because these Like A Version vinyl records will absolutely yeet themselves off the internet shelves.