Today is the ‘global artwork launch’ of the fifteenth studio album from The Pink Floyd.

‘The Endless River’ is, of course, the bands first album in 20 years – since The ‘Division Bell’ in 1994 – and was produced by David Gilmour, Martin Glover, Andy Jackson and Phil Manzanera as a tribute album to Richard Wright.

It is to feature 18 tracks, mostly instrumental, and has its roots in the ’93 Division Bell sessions in Astoria studios. Tracklisting:

‘The Lost Art of Conversation’

Gilmour said of the release: “We listened to over 20 hours of the three of us playing together and selected the music we wanted to work on for the new album. Over the last year we’ve added new parts, re-recorded others and generally harnessed studio technology to make a 21st century Pink Floyd album. With Rick gone, and with him the chance of ever doing it again, it feels right that these revisited and reworked tracks should be made available as part of our repertoire.” 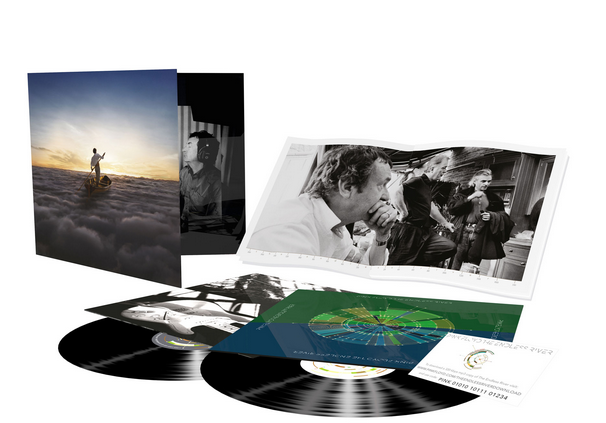 Ummm, what else? It’s to be released on the 10th of November, you can listen to a teaser >HERE
Pink Floyd artwork for album The Endless River Photograph: Ahmed Emad Eldin/Pink Floyd/PA