The Adelaide heat of this year’s Telstra Road To Discovery competition showcased some of the best young talent the city of churches has to offer. Five specially chosen singer songwriters had two songs to win over judge Graham Thompson, with the winner advancing to a music boot camp in Melbourne.

Hosted by former Killing Heidi frontwoman Ella Hooper – looking mighty fine these days minus the dreads – the university crowd welcomed ukulele wielding Michaela Burger to the stage first. Much like the cowbell, we need more ukulele, and pint sized Burger did a tremendous opening job. Very much in the mould of a Kate Miller-Heidke, Burger has a great vocal range that captured the crowd’s imagination, along with her sparkling outfit. 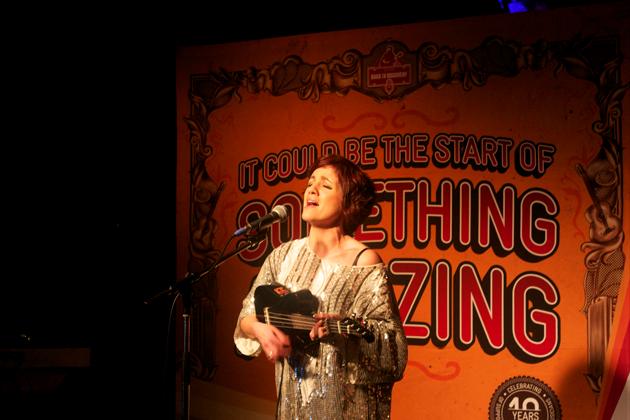 Kelly Breur followed with an original composition alongside an ambitious cover of Leonard Cohen’s Hallelujah. Thankfully Breur’s soaring melodies worked in tandem with the song and it went down a treat with the growing audience. 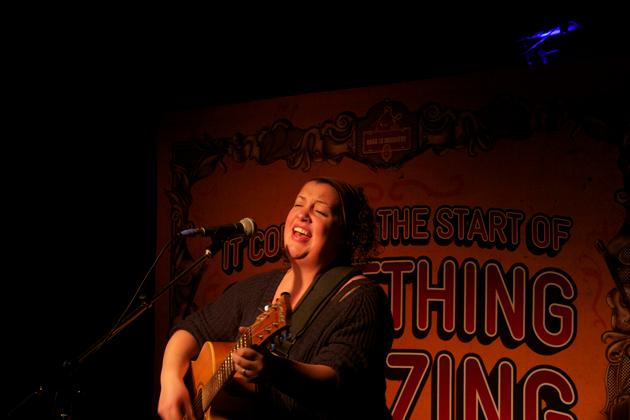 Ciaram Granger was the sole male competitor and played another instrument you don’t hear very often; the slide guitar. His skill on the instrument was exceptional, and his barefoot, flannelette waring appearance matched his blues like sound, reminiscent of fellow surf lovers Xavier Rudd and Ash Grunwald. 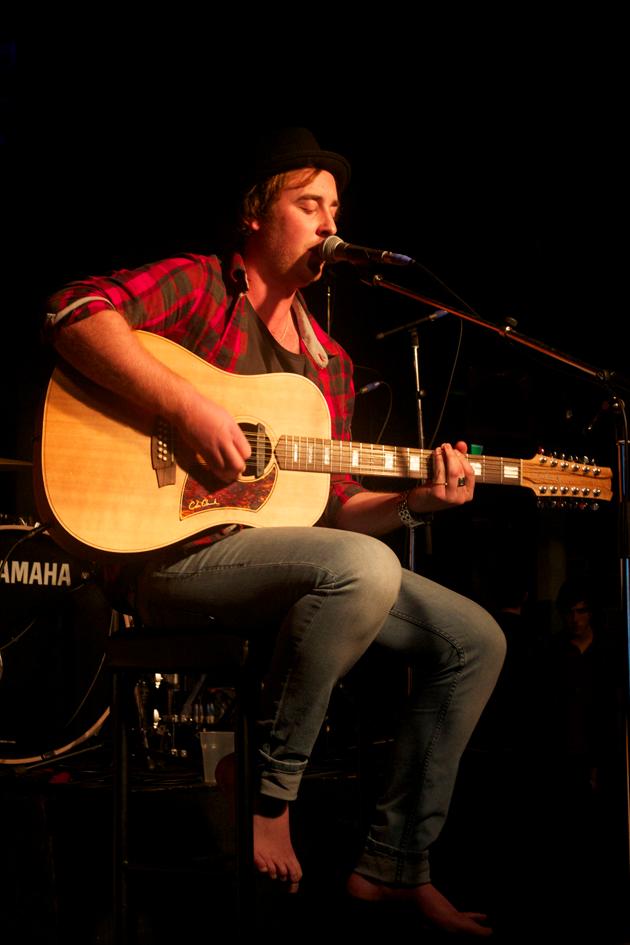 Previous winner Andrew Redford was a special guest, performing a couple of tracks, including a duet with the adorable Hooper that hinted these two might be more than just road buddies. At just twenty, there is an honest intimacy to his song writing capabilities, proving Redford a worthy winner of the past competition. 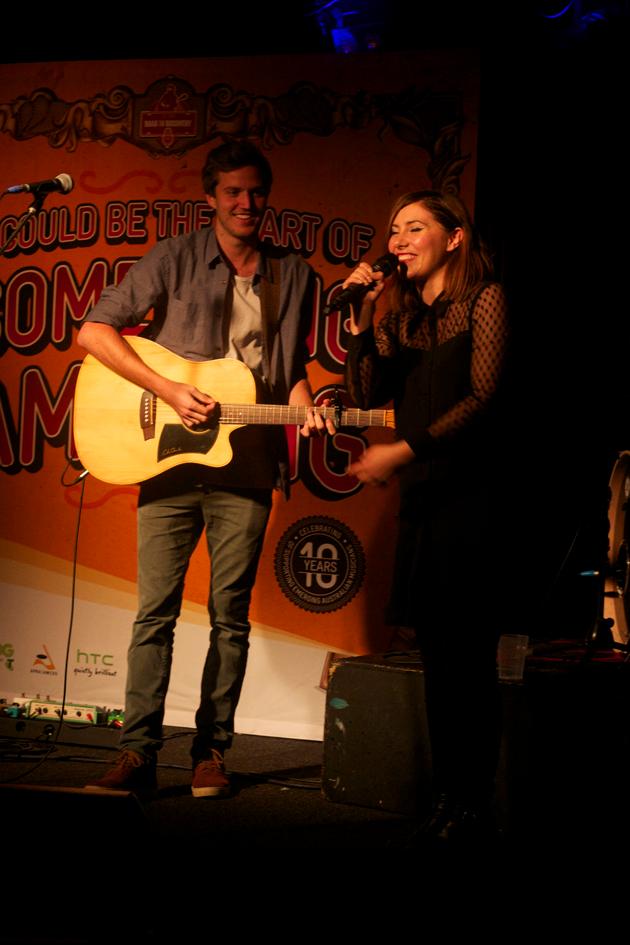 Laura Hill is another well-known name on the local gig scene and her well-received performance was no surprise. Possessing a voice that melts hearts, Hill played a blend of indie folk that sits somewhere between Julia Stone’s ethereal presence and Ben Harper’s worldly lyrics. 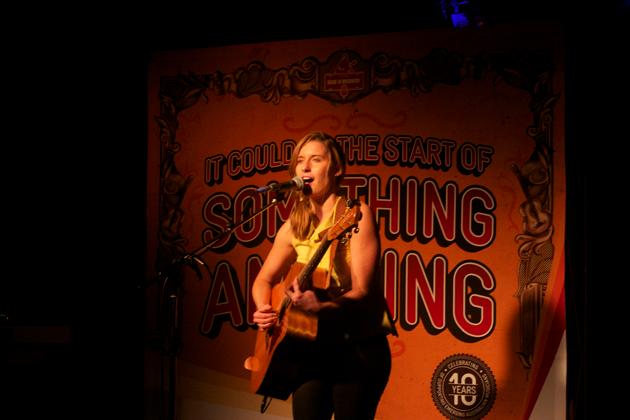 Last but by no means least was eighteen-year-old Paige Renee Court, a quirky free spirit with a cracking voice. Court showed no signs of nerves, performing more like a seasoned veteran than a young upstart. Her cover of American folksinger Priscilla Ahn was elegant nostalgia times ten, with Ella Hooper even commenting from the sidelines how good Court sounded. It seemed judge Graham Thompson agreed, and Port Pirie lass Court was awarded the well-deserved victory, continuing the competition’s knack for finding great, young Aussie artists, and bringing to close an awesome night of local music that puts The Voice to shame. 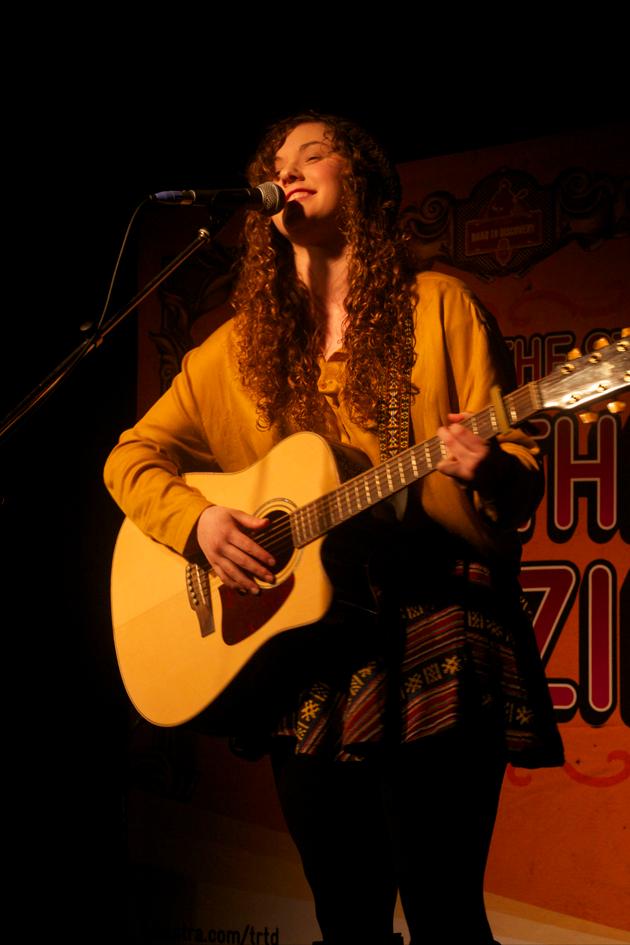 You can check out a full gallery of the Adelaide heat here.

Words and photographs by Tobias Handke