Ricky Martin’s Hips To Replace Keith Urban On The Voice?

The projections of the pelvis and upper thigh bones on each side of Ricky Martin’s body, the artists formally known as 90s Latino Pop superstars Ricky Martin’s Hips, are the latest names to take a spin in the fun swivelling chairs of the Keith Urban replacement on The Voice rumour mill, with today’s Telegraph reporting that Ricky Martin’s Hips are being scouted by producers at Channel Nine to fill the spectacularly well-coiffed hole left by the American Idol defector Urban, who is now fulfilling his life-long dream of being surrounded on all sides of his life by gargantuan egos and weaves as opposed to just one side – whichever side Delta is on. 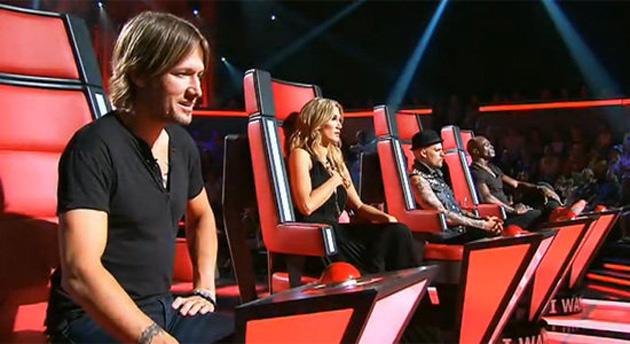 No formal announcement of all four coaches will be made until 2013, with a Channel Nine spokesperson recently informing us that before then they “won’t be making any comment on the speculation regarding any of the rumoured season 2 coaches,” which is no fun. Martin joins a considerably more mellow Martin, Chris Martin, Kylie, James Blunt (who is supposed to be retired) and human fedora Jason Mraz on the rumoured replacement shortlist.

Enrique’s Hips, who in the last few years came out and are raising two adorable twin boys while juggling a career on the stage, should make for an excellent addition to the show alongside other attributes that were famous in the Nineties, including Joel Madden’s Questionable Body Adornments, Delta Goodrem’s Hair and Everything About Seal.

So hard to choose just one:

Photo by Jason Kimpson via Getty