No, Solange Has Not Purged Beyoncé From Her Instagram And Other Reports Propagated By Haters

Reports surfacing early this morning indicate that noted frenemy-in-laws and feuding gal pals Solange Knowles and Jay Z went shopping for exactly twenty minutes today – fruitlessly and in silence – for jewellery at the aptly-named Mr. Flawless, a high-end New York jeweller and not a second rate Beyoncé female impersonator weavery. That said, that could be an A+ business model.

It’s the latest development in a Real Housewives-style reality #drama that has at its centre the arresting footage of a physical altercation between Beyoncé’s sister and husband occurring in the soundless vacuum of a hotel elevator as it made its descent from Le Bain to the Seventh Circle of Hell via an underground parking lot at The Standard after last week’s très glamorous Costume Institute Met Gala.

Herewith, a questionably comprehensive timeline of reports conveying what little we know of the events that allowed you to make all those hackneyed jokes about this being her only hit or Jay Z’s ‘100th Problem’ in lieu of an official statement from any and all parties.

The New York Daily News are today reporting that Solange “went berserk on Jay Z after the rapper insisted on going to Rihanna’s Met Gala after-party” without Beyoncé, which is equivalent to going to any jumpin’ club situation with ballas and without a highly-choreographed routine in your otherwise full-grown back pocket [highly-unadvisable]. A source adds that two of Solange’s friends arrived at The Standard dressed inappropriately for the occasion [v. basic], dropped Jay Z’s name at the door, “caused a scene” and invoked the caustic ire of a man nearing his fifties. Jay Z got wind by means of his bodyguard Julius [“There’s a problem”], and reprimanded Solange saying, “Don’t use my name.”

Cue the opening of lift doors.

Another source somehow privy to the dialogue of that fateful elevator ride to Scandal asserts that Jay Z called ahead to say he wouldn’t need extra security at Rihanna’s party because Beyoncé was bouncing, which didn’t sit well with Solange. Per ***Flawless and a history of silencing her Haters, Solange is not afraid of speaking her mind. Here’s that account in full, allegedly:

To which Jay Z replied, ‘You’re one to talk’.

Cue the throwing and landing of blows.

REPORT: SOLANGE HAS PURGED HER INSTAGRAM AND THUS HER ENTIRE LIFE OF ALL TRACES OF BEYONCE

Reports: they’re extremely hard to confirm, especially when the report at hand is that ‘no photos of Beyoncé exist on Solange’s Instagram account and she deleted all of them after the now infamous sororal House Of Deréon v House of Saint Heron feud’.

Evidently, that’s not the case. Learned students of the highly-curated Knowles family social media presence will note that the two appear very rarely in each others’ feeds, except when occasion demands it [a vacation in Jamaica or Texas; a Thursday]. Solange also uploaded and has not removed photos of Beyoncé the day after the Met Gala from her Facebook page.

Beyoncé’s ~Prayer To Beyoncé~ posted the day after the Met Gala is, at the very least, a masterclass in passive aggressive shade.

REPORT: BEYONCE STORMED OUT OF DINNER WITH JAY Z

Per Gawker, on Sunday evening before the video leak, Beyoncé ate foodstuffs, drank red wine and reportedly stormed out of a dinner with rumoured scrub Jay Z at Roberta’s in Brooklyn.

On Saturday, Jay Z and Beyoncé attended Game Three of the Eastern Conference Semifinals during the 2014 NBA Playoffs at the Barclays Center. It was their first joint public appearance since the Met Gala/Drama. Yesterday, the day of the video leak, Jay-Z and Beyonce put on their best airs and denim jumpsuits respectively to attend Game Four where, despite Jay’z belief that he’s the Nets’ best good luck charm, they lost to the Heat by six. 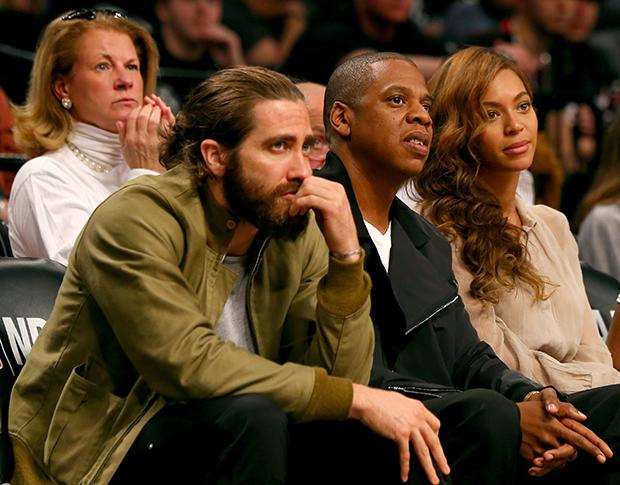 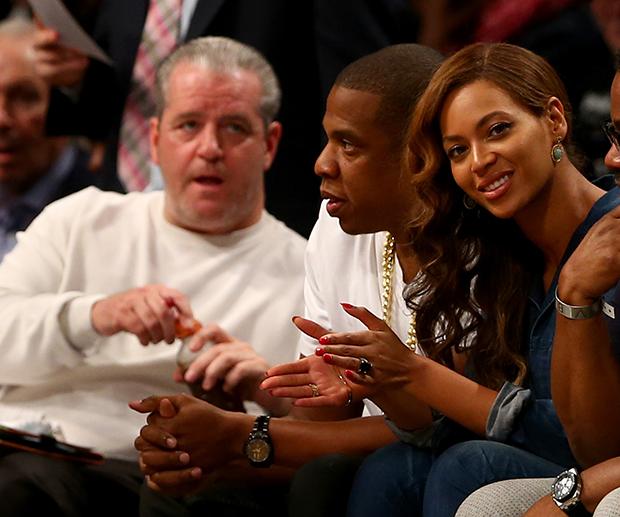 ‘It’ being her performance at the Webster Hall as part of New York Magazine’s Vulture Festival, also on Saturday. 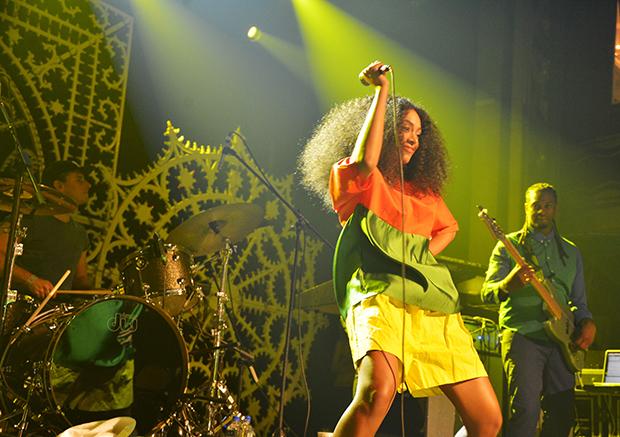 REPORT: YOU CANNOT HIDE FROM YO’ FRIENDS

In the next chapter of the story of their lives, Destiny’s Children, Second Lead Vocalist Kelly and Michelle, continued to do things to that fell on deaf ears with oversize white gold hoops attached. Last Friday, Kelly reportedly married her manager Tim Witherspoon in an intimate ceremony attended by thirty guests – including the Knowles sisters – in Costa Rica.

In another apt metaphor for everything ever, on the day of the wedding, Beyoncé posted a Beyoncé in honour of Beyoncé.

Meanwhile, on the set of Fix My Choir that same day, Michelle Williams tried to raise awareness of Michelle Williams, her new single ‘Fire’ and rode a bike all by herself without no help from nobody.