After releasing a star-studded video spot earlier this month, we assumed that Nike’s World Cup marketing budget had blown out on getting Kobe Bryant, Spike Lee and Wayne Rooney to appear in the same commercial.

But ahead of the 19th World Cup in South Africa, the sports brand juggernaut have unveiled more than a few more aces up their sleeves. For one, Nike Sportswear have joined forces with The Atrium in Sydney to present the Nike Sportswear Colab collection. Basically Nike Sportswear have enlisted six artists from six countries to create alternative National Team Kits for their respective countries. We have resident Ed Banger visual wizard So Me reinterpreting the French kit, pixel enthusiast Delta remixing the Dutch kit and Sao Paolo street artist Nunca embellishing the Brazilian kit with Incan symbols. There’s also James Jarvis for England, Mister Cartoon for America and Kronk for South Africa. Each kit is available at The Atrium and will also include a related Nike Sportswear footwear or apparel item. 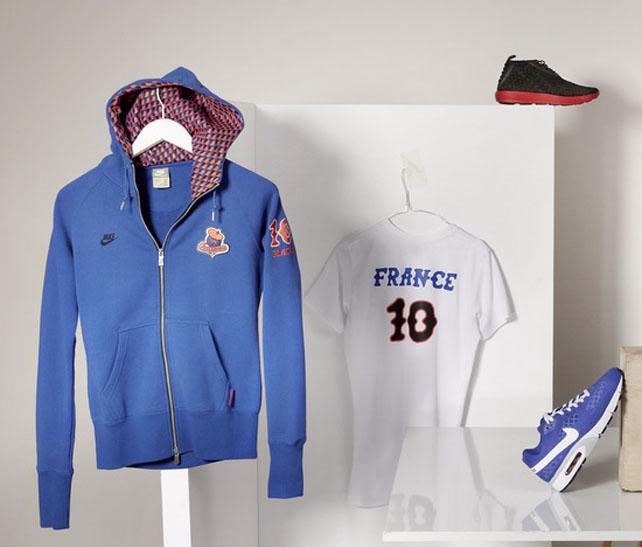 Stay tuned via the official Nike Sportswear Facebook to see what’s happening in store and coming up after hours at The Atrium. 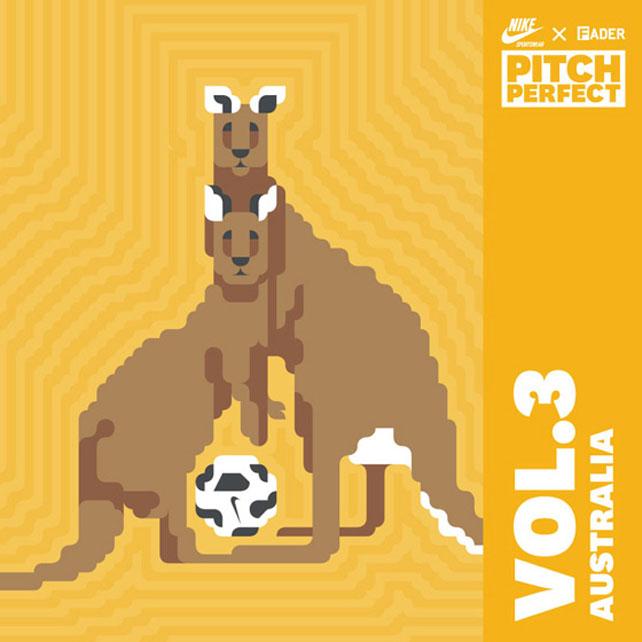 In related Nike/World Cup goodness, the boys from Perth duo Canyons have just released an Australian mixtape as part of “Pitch Perfect” – a mixtape collaboration between Nike and The Fader. Check out the tracklist below and head to The Fader for a stream/download.