Categorically gorgeous New York-based Australian model Nicole Trunfio is expanding her portfolio from professional clotheshorse and jewellery designer to indie rock ingenue with the release of “Kill Me”, the debut single from her two-piece act Henry Blak. The song is an atmospheric slice of gothic rock that should appeal to fans of moody female vocalists like PJ Harvey and the Howling Bells, and is good enough that it’s not hard to imagine it getting triple j play (as long as Nic’s supermodel background doesn’t prove fodder for tall poppy syndrome).

You can stream “Kill Me” here, and hear more from Henry Blak when they release their self-titled debut EP on April 4th. 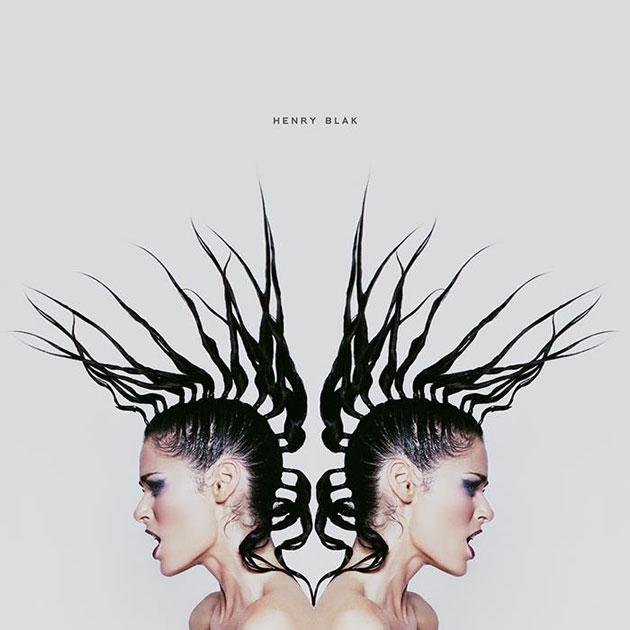