We’ve run the tests, assessed the data, triple-checked the diagnostics. There’s only one conclusion. 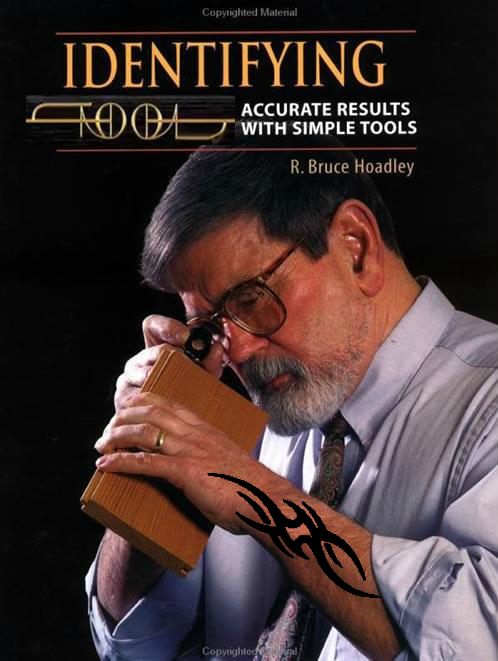 The immensely popular prog-metal band and patron saints of the Hot Couch Guy made good on their pledge to release Fear Inoculum, the title track from their upcoming record, revealing a ten-and-a-bit minute journey slab of spacey, gooey rock.

New TOOL sounds like if a lenticular sticker was also scratch-and-sniff, which is to say it sounds a bit like old TOOL. If you like your chords gargantuan, your drumming technical, and your lyrics aggressively esoteric, this might be the tune for you.

The track comes roughly 5,000 days after the band’s last record, 10,000 Days, made its appearance on store shelves and Limewire torrents in 2006. The full record arrives at the end of the month, but for now, you can listen below: