First, she’s struck down by a debilitating medical condition known as ‘Richarmitis’ – it affects just 1% of the world’s population and, in Mimi’s case, is the result of extreme stress to her body caused by the 35-carat engagement ring from fiancé James Packer – and bravely speaks out about the pain associated with a ring so heavy “I can’t lift my arm up”.

In an interview with The Sunday Times’ Style Magazine, conducted at her giant rented mansion in LA, the soon-to-be reality TV star opened up about her long battle with extreme lighting.

“I am a pretty insecure person. But I have to get over that because this is the reality of my life. I look better than I looked a few months ago, but I am definitely not one of those people who says, ‘I look amazing today,’” she said, gently segwaying into the crux of the issue.

“I have to point out this is a rented house – I would never have overhead lighting. High hats, they call them. In my apartment in New York, it’s all recessed lighting, chandeliers, candles. This lighting is abusive.” 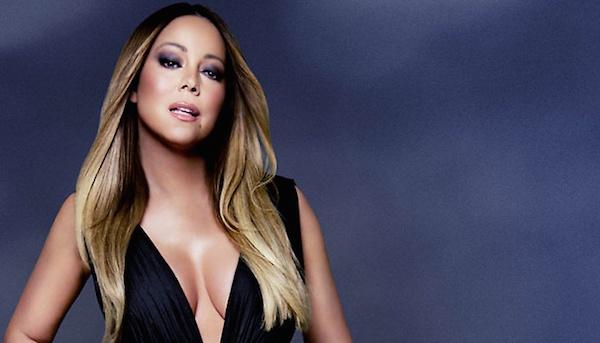 Bless you and your bravery, Mimi.