Live Stream Splendour In The Grass + Day One Highlights

Being ankle deep in mud sucks, right? Spare a thought for those cold, wet souls at Splendour In The Grass who are ankle deep in the stuff. Just kidding. They totally deserve it.

You know who isn’t ankle deep in the stuff? You!* And you know who can stream the very same festival without the added hassle of mud in places mud shouldn’t be – all with the option of going sans pants, a state that would otherwise land you in hot/freezing cold water in public? That’s also you! Good job, you got there!

Virgin Mobile will be streaming live from Splendour from 3-11pm this afternoon over on their YouTube channel, which you can find here.

What are you waiting for? Drop those pants and get streaming.

Yesterday saw Splendour-goers drenched, hailed upon and steeped in mud although spirits remained water-repellent and buoyed by a line-up that included performances from: 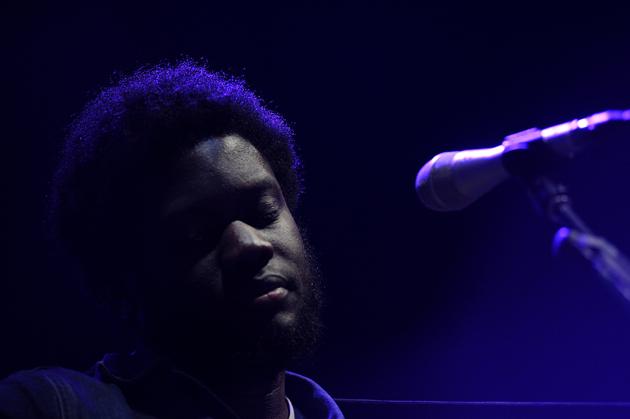 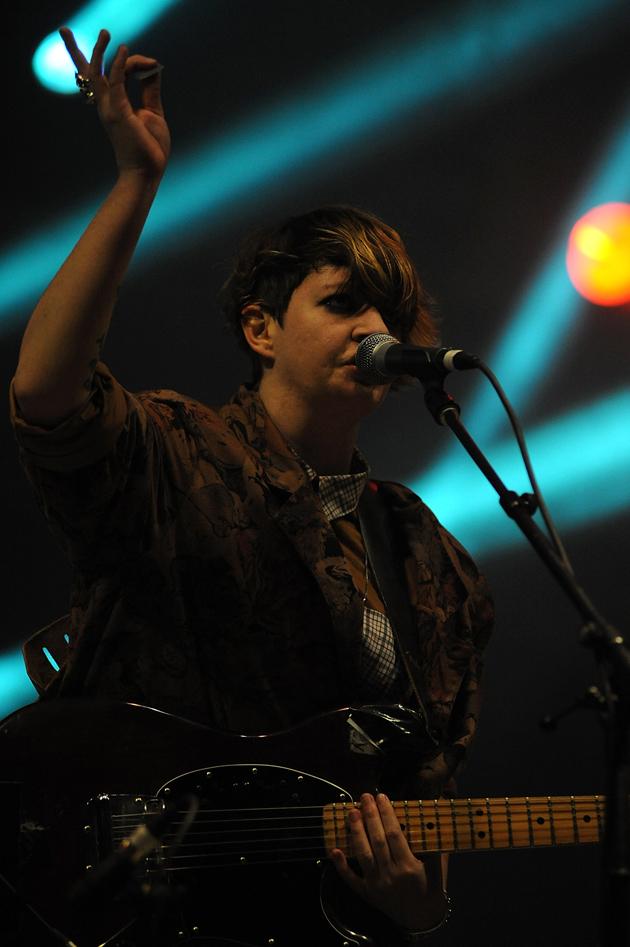 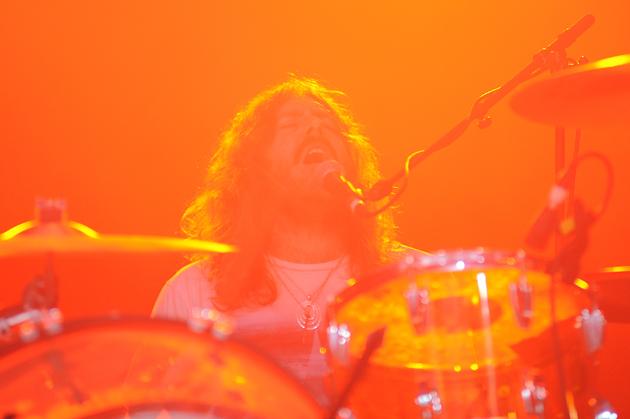 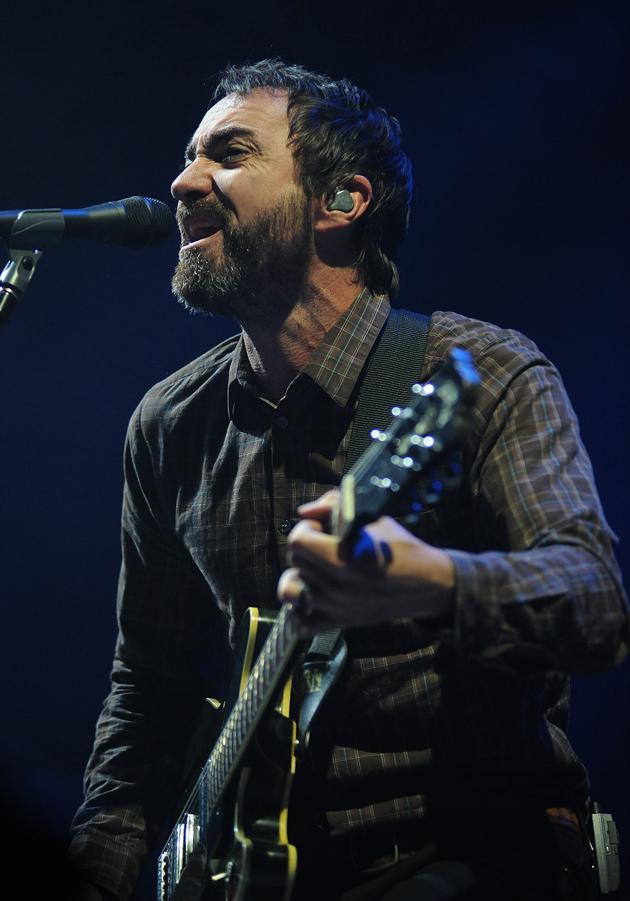 At The Drive In 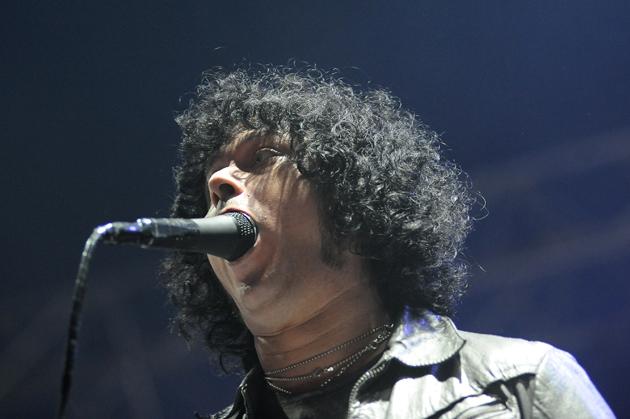 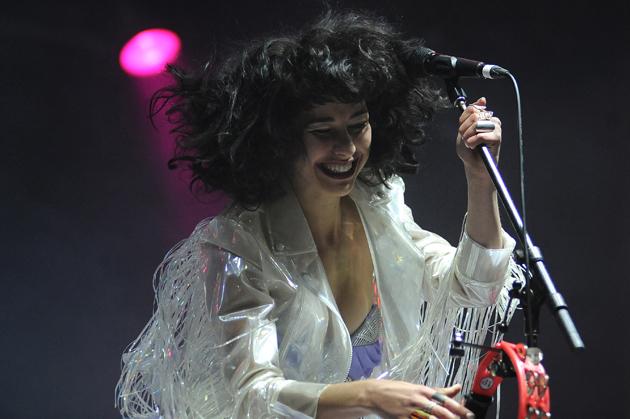 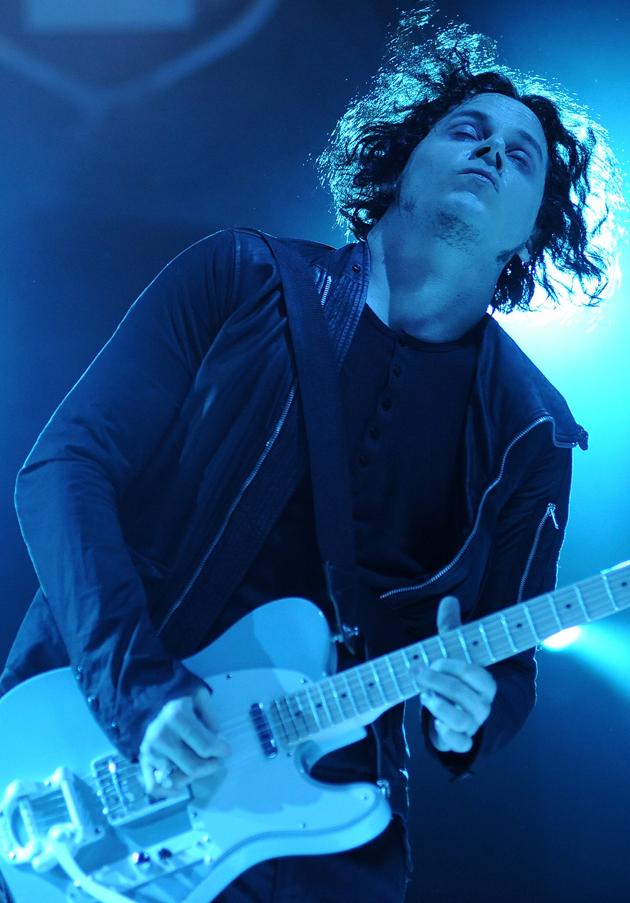 And from all accounts this was a definite low-point. 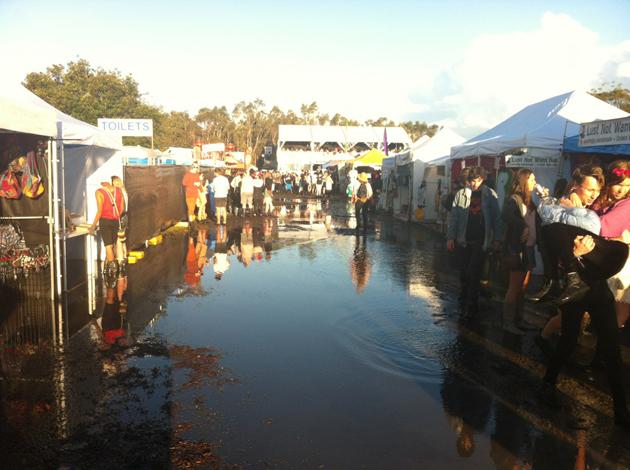 All photos by Matt Roberts for Stringer via Getty Images, save for the above.