The Aussie dates for Laneway Festival 2018 kick off this bloody week and you’re all no doubt a little bit pumped about it. You’ve no doubt looked through your schedule to find out who you’re dedicating your preciously finite festival minutes to.

Still struggling to fill in some of those pesky gaps – and you’re not keen to spend your spare moments eating some delicious festival nosh? We asked a few Laneway acts to tell us who they’re most keen to see take the stage this year, and they didn’t disappoint. 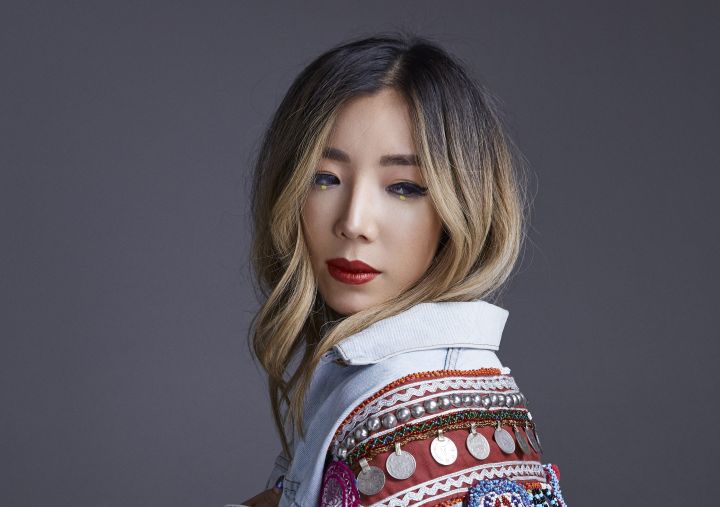 TOKiMONSTA is one of the Laneway artists who are doing a sideshow, so you’ll have plenty of time to catch her bright and uplifting beats both at Laneway and outside of it. She’s keen to catch a few of her mates and collaborators onstage:

Bonobo. As the very first artist to have brought me on tour, I’ve had the privilege to see his live show evolve into what it is now- a beautiful mix of live music and surreal backdrop visuals

Anderson .Paak. So hyped to see one of my closest homies and long-time collaborator kill it on the big stage. The world can finally appreciate the amazing artist that he is. 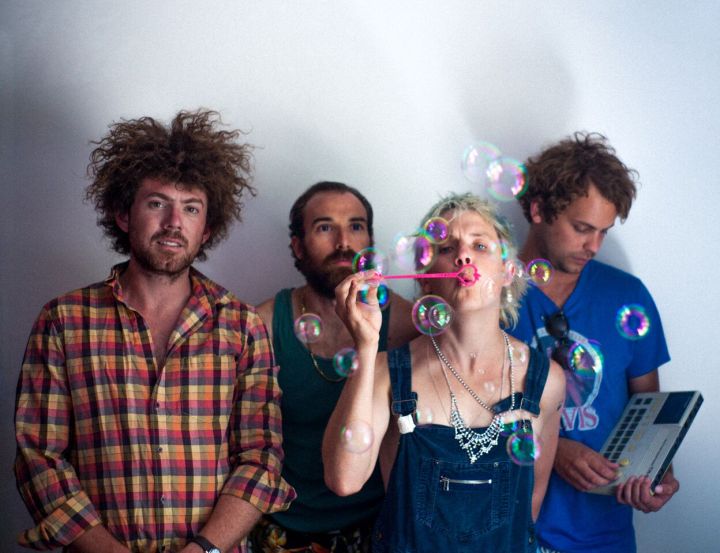 Perth psych-rockers Pond always put on a tasty show, so they’re a guaranteed good time if you decide to pop on through. Frontman Nick Albrook gave us the lowdown;

Anderson .Paak. I get the feeling this guy and his band are not capable of failing. They effortlessly shred all over all instruments through blazed-up half closed eyes while doing fly dance moves in rad fresh clothes and… yep, songs too. It’ll be outrageous.

Well… I certainly won’t be missing Conan Mockasin, but really think Baker Boy is gonna bring so much energy and joy and ambition as a first timer with something to prove. Him and his crew are super talented and hard working and i don’t think it’ll be possible to stand still and not smile while they’re doing their thing. And everyone needs that in their day. 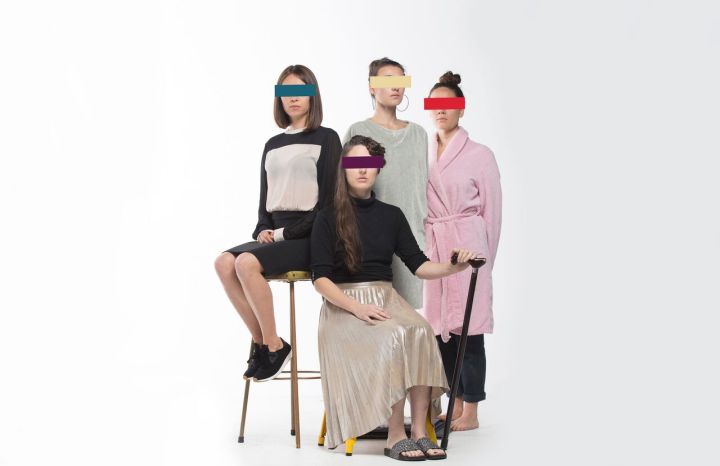 We told y’all to check out Haiku Hands at the Laneway BLOCK PARTY, and we stand by it – it’s sure to be fun as fuck. They’re backing the headliners too:

We’ll definitely be checking out Anderson .Paak he puts out such good vibes in his tracks. I think will be a fun set and everyone will be well into it! We’ll also check out Bonobo for sure, we look forward to the transportive trippy vibes that he’s famous for.

Folks, I’d say that there’s a very strong chance the pit at Anderson .Paak and Bonobo might be jumping. Call it a hunch.