The single itself, which was released at the start of the week, had a meteoric rise up the iTunes charts, where it cracked number one on Wednesday.

Today, however, it’s all a different story.

On this morning’s broadcast Jackie O revealed the song will have to be yanked from iTunes due to copyright issues, not because of the actual song itself, but because of the horrific album art that accompanies it.

The story goes that “Intern Pete,” a show staffer apparently trapped in the Intern role forevermore, slapped together the artwork and bodged it so badly that it became the stuff of absolute nightmares. Peep it. 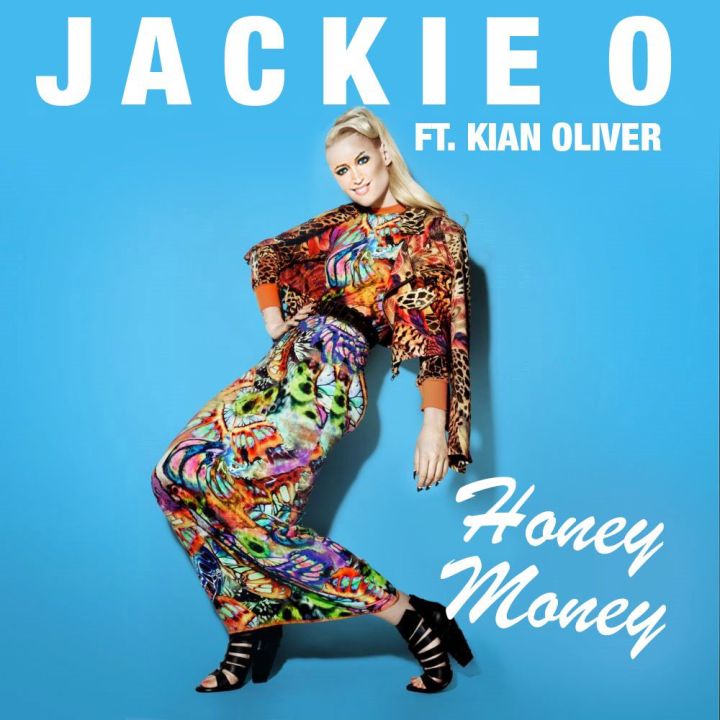 Christ alive. Less actual depiction of Jackie O as it is more playable character in GoldenEye 64.

The problem here, though, lies in the fact that Jackie O’s face was slapdash Photoshopped onto Iggy Azalea‘s body via a photo they did not have the rights to use. And therefore, copyright bells.

Jackie O explained that not only will they have to drag the song off iTunes as a result, the re-upload will have to be free of charge to avoid punters having to pay for it twice.

In the considered words of an early 90s carpet commercial: Oh, Mr Hart. What a mess.