Flume‘s highly anticipated second album ‘Skin‘ has finally, fiiiiinally dropped, after weeks of teasing my old mate Harley Streten on every single one of his social media channels.

It’s been four years since the Sydney boy smashed his way into the music scene with his phenominal debut, and – in between headlining festivals worldwide – he’s collaborated with a bunch of v. v. talented musos for his next auditory offering.

It also includes – of course – Canadian singer Kai, whose heartbreaking vocals on ‘Never Be Like You‘ are probably already ingrained into your skull thanks to *literally* every single person playing it on repeat. 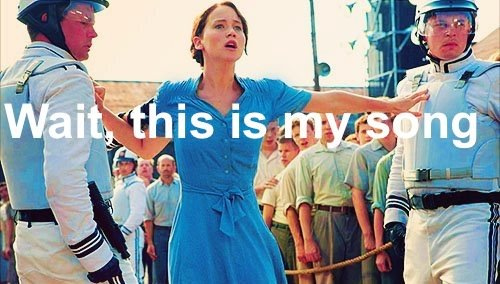 Listen to the album on Spotify here: https://open.spotify.com/album/2lBRNqB9iOJZFNu1JOSUBW

Or, if you wanna get suuuuuuper deep into it, you can watch the Facebook live stream below:

And all that aside, ‘Skin’ is Triple J‘s feature album this week, so tune in literally any time, day or night, and you’ll probably hear a track within 15 minutes.

10. When Everything Was New