From Hoverboards To Selfie Sticks, Here Are The Items Coachella Has Banned

Coachella, the annual gathering of Instagram enthusiasts that apparently also includes some sort of music and arts component, is happening right now in the California desert.

If you’re going, or if you’re just sitting on the couch covered in Pizza Shapes crumbs and wishing you were going (valid lifestyle choice), you may be interested to know about some of the things you can and can not bring this year.

The Coachella website contains a full list of contraband items, but some of the more interesting ones include:

Hover boards: Because they catch fire, and because they’re tacky.

Umbrellas: Because they poke people’s eyes out and fuck up the composition of photos.

Drones: Because what kind of a festering arsehole brings a drone to a festival in the first place?

Water guns: Because what if you manage to line up that crucial selfie with FKA Twigs or Elizabeth Olsen and then at the last second, some fuckhead squirts you with one of these and wets your hair? What then?

Drugs and drug paraphernalia: Because legally, Coachella has to say that.

Pets: Whatever. Pugs and Frenchies are adorable and garner mega likes and this rule is dumb.

The event’s FAQ about banned items also clarifies a couple of points. Strollers are allowed in the venue, but the website stresses that they are only to be used for actual infants and toddlers. 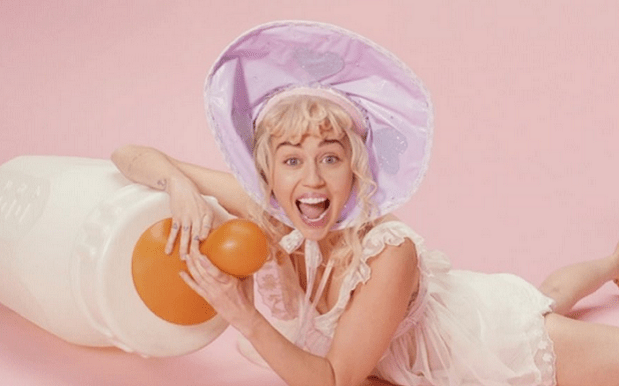 While umbrellas are out, parasols – like the ones pictured above, via Coachella’s website – are totally fine. Make of that what you want.

Vape pens are also okay, because the risk of alienating Leo is just too great.

We hope you have found this list to be useful and informative.

Pedestrian.TV is at Coachella right now, sending Snaps from inside the belly of the beast. Scan the below code to join in the fun: 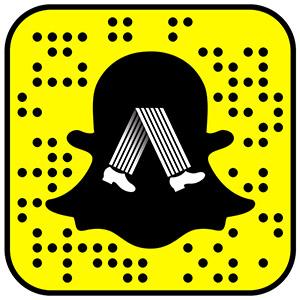 Scan it. You know you want to.