Frank Ocean fans had barely recovered from the release of his new visual album, Endless, when a representative for Apple Music confirmed that it wasn’t the only new music we’d be hearing from him this week. 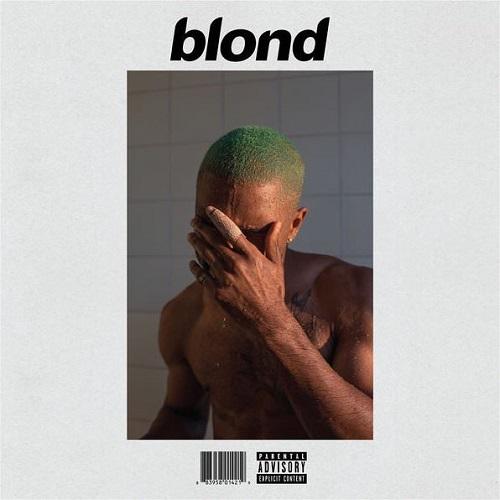 There’s not too much more to say. It’s available here, via iTunes. Go get it.

UPDATE: Here’s a list of people credited as ‘Album Contributors’, which presumably includes samples in the case of artists like The Beatles and Elliot Smith.