Do You Like Kanye West’s Kardashian-Themed Adaptation of ‘American Psycho’?

All the walls of the world are canvases. And all the men and women merely players getting in the way: They have their exits and their entrances; and one man ahead of his time, Kanye West, plays many parts. 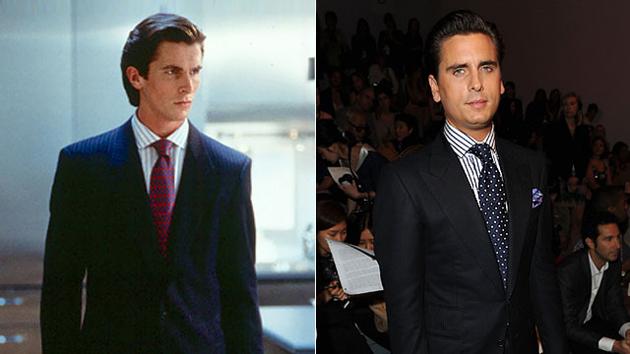 The clip, projected here onto a wall in Los Angeles overnight during a Yeezus listening party which Kanye supposedly bailed on while Kim was krowning, sounds like a precursor to a music video for ‘New Slaves,’ the intro to which you can hear towards the end.