Former Girls frontman and muse to PR Dummy Hedi Slimane, Christopher Owens, has announced details of his solo debut album ‘Lysandre‘ along with two new tracks – Lysandre’s Theme and Here We Go – that you can stream on his website, because the Internet is a wonderful thing.

Written, recorded and produced as a kind of conceptual coming-of-age, road trip, love story narrative, Lysandre takes it cues from Owens’ journey following the recording of the debut Girls album in San Francisco, on to New York and across the pond to the French Riviera, where he fell in love with the album’s namesake at a festival. No doubt this came in handy.

Speaking of perfect matches, artwork for the album was also shot by fine art NSFW-er Ryan McGinley. Lysandre was recorded with ex-Girls producer Doug Boehm and will be released in Australia on January 18th 2013 through Liberator Music. Keep your eyes peeled on Owens’ Twitter feed @chri55ybaby for updates, cryptic tweets about his restored belief in his self and a vicarious running commentary of Sky Ferreira’s Hobbit countdown. Only 47 days to go! 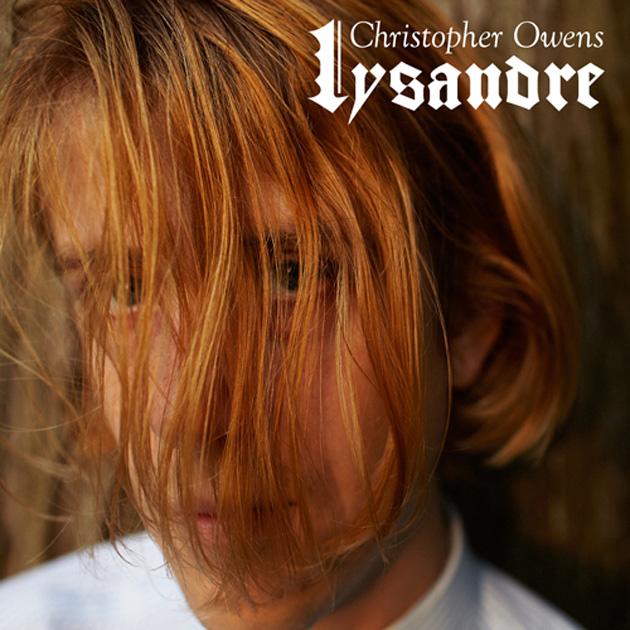