Beatport Donates All Sales To Japan On Monday

Want to help earthquake-ravaged Japan but don’t know where to start? Want to buy some banging electronicnumbers but can’t find anything decent on Itunes? Here’s a great way to kill two birds with one stone. 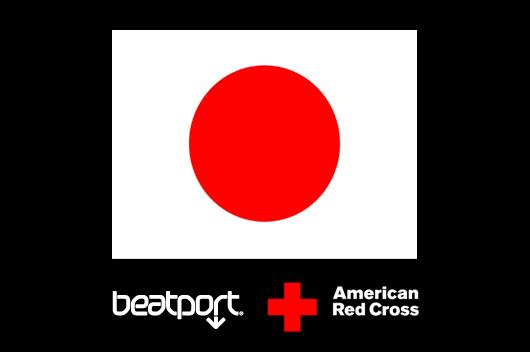 This Monday (March 21), dance music destination Beatport are donating 100% of its profits to the relief efforts taking place in Sendai, Japan. So you can buy full albums, mixes, singles, whatever and know that your cash is going to a great cause. Maybe you want to pick up the new Calvin Harris tune, ‘Awooga’, which he is releasing exclusively through Beatport. It’s up to you.

Japan are having one of the worst weeks in history; they’ve been hit by multiple earthquakes, a tsunami and now the very harrowing possibility of nuclear reactors failing. They need your help.

Head to Beatport now to start your foot-tapping charity contribution.