Wee Waa did its best impression of the town from Footloose on Friday night by hosting the official launch party for Daft Punk’s Random Access Memories at the annual agricultural show, The Wee Waa Annual Agricultural Show Presented But Not Attended By Daft Punk.

The event itself was an arena school spectacular nonpareil. A dance floor shaped like an LP record shone bright with thousands of LED lights and the joy of thousands who purchased tickets to this once in a lifetime prom for paper robots, in a town which for an evening burned so bright it was said to be visible from space; like that bit in Everything Is Illuminated, except nobody literally died.

On Saturday morning, Reverend Shaw Moore and his wife were seen outside, dancing for the first time in years.

If you had neither the means nor phucks to give to make the trip out to Wee Waa, or you just streamed RAM at home this week, here’s a list of things that happened at last night’s PR hoedown throw-down. Thanks to social media you too will be able to randomly access the memories of those who perhaps can no longer lay claim to remembering the night that was and ne’er will be again.

Your grandchildren will thank you [me] one day. 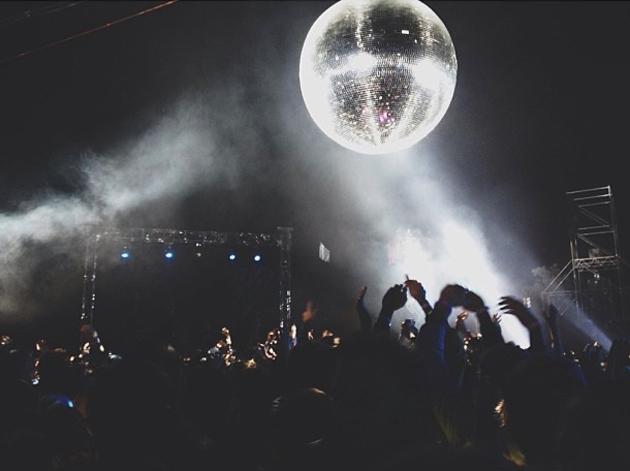 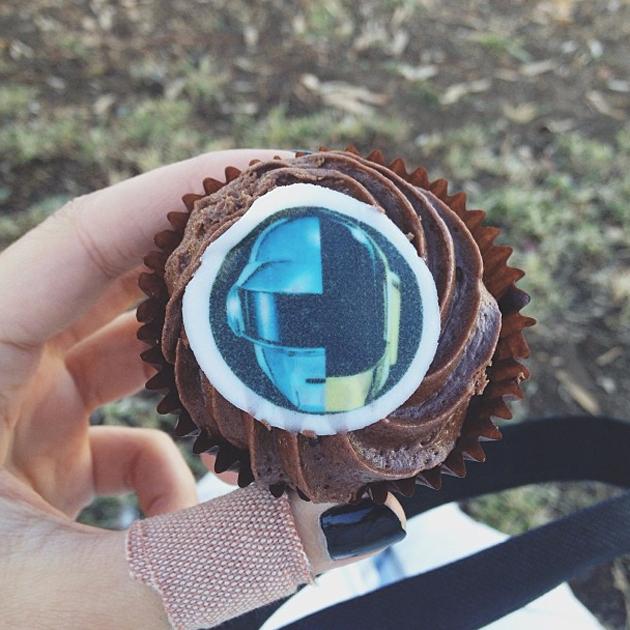 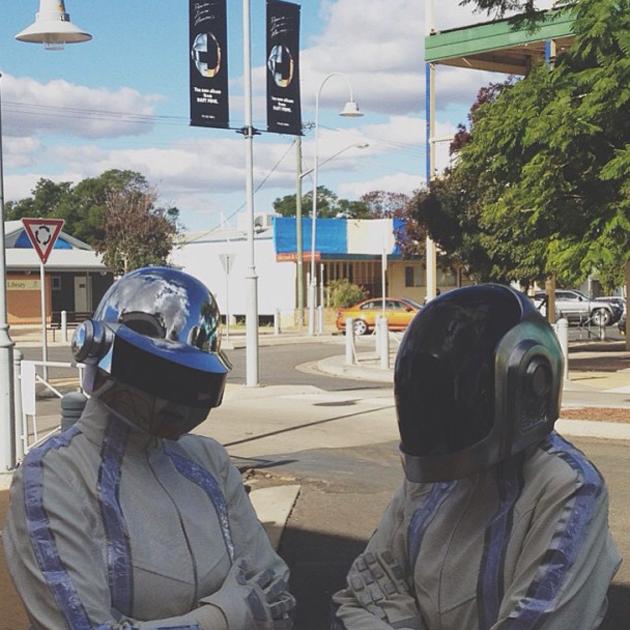 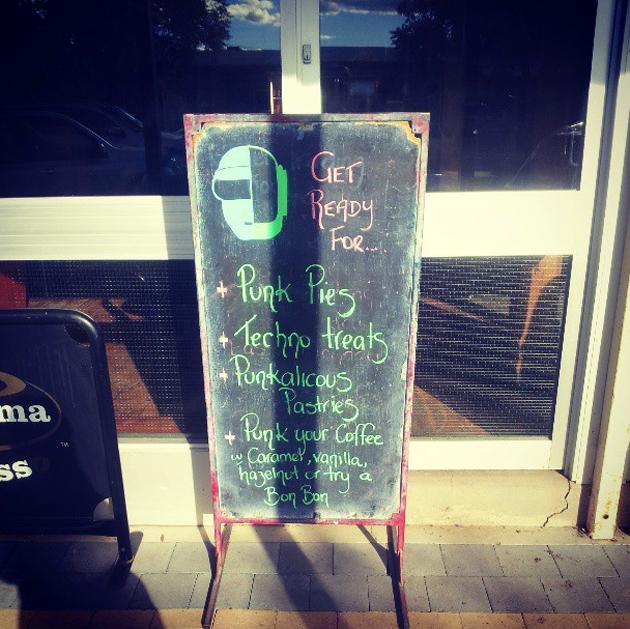 Others things that happened included it being very cold, very #yolo and populated by animals equal parts idiotic and adorable.

This is the second best thing I saw in #weewaa twitter.com/AlyxG/status/3…