If I had to guess the age I’ll be as a first-time home-buyer, it would be around 45. That’s 20 years away but I still reckon it’s an optimistic shoot in the dark. Maybe I’ll keep things spicy and never own? Who knows!

It goes without saying that owning a home isn’t the be-all and end-all. These days, people build wealth in a range of ways — whether it’s investing or saving while renting. But today, for those who are interested in owning, let’s get into it.

With Aussie house prices absolutely cooked and now the cost of living skyrocketing, it’s all feeling a little bit bloody bleak. While I can’t kick down the doors of parliament house and demand houses be cheaper, I can suss out the situation among the fellow youths for you.

Do any young folks actually own houses? When did they buy them? How the fuck?

On the other side of the fence, 52% are still saving for a place, while 16% reckon they don’t have a hope of owning one in the next ten years. Same, my friends. Same.

Let’s see what the ol’ stats say, shall we?

Looking back, the median age of first-home buyers was 27 in the early 80s and 32 in the mid-90s. Basically, children playing Monopoly.

These days, it’s higher. A global study done in 2020 showed that the average age of first-home buyers in Australia is 36.

Given the study covered 25 countries, we can have a geeze at where we stand in the world. I expected Aussies to be the oldest first-time buyers because of how heinous our housing market is but turns out, we’re on par with Canadians and five other countries (Switzerland, Spain, Japan, Czech Republic and Nigeria) even averaged older than 36. 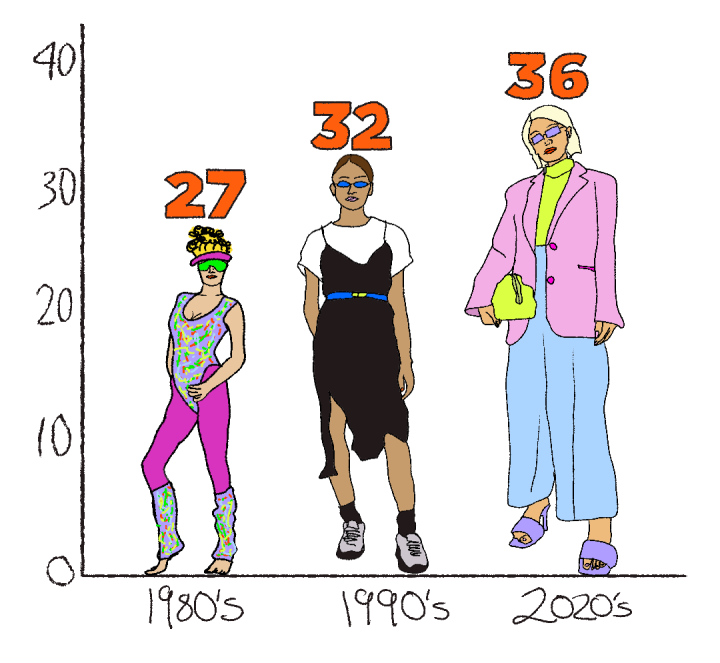 The national median house price, for all capital cities combined, hit over $1 million at the end of last year — a record high. Obviously, it depends where you live. For schmucks like me who live in Sydney, we’re looking at a median house value of $1.6 million.

And just as a refresher, deposits for a home loan are ideally 20%, so for one million dollars, that’d mean you have to scrape together $200,000. Yeah, easy… 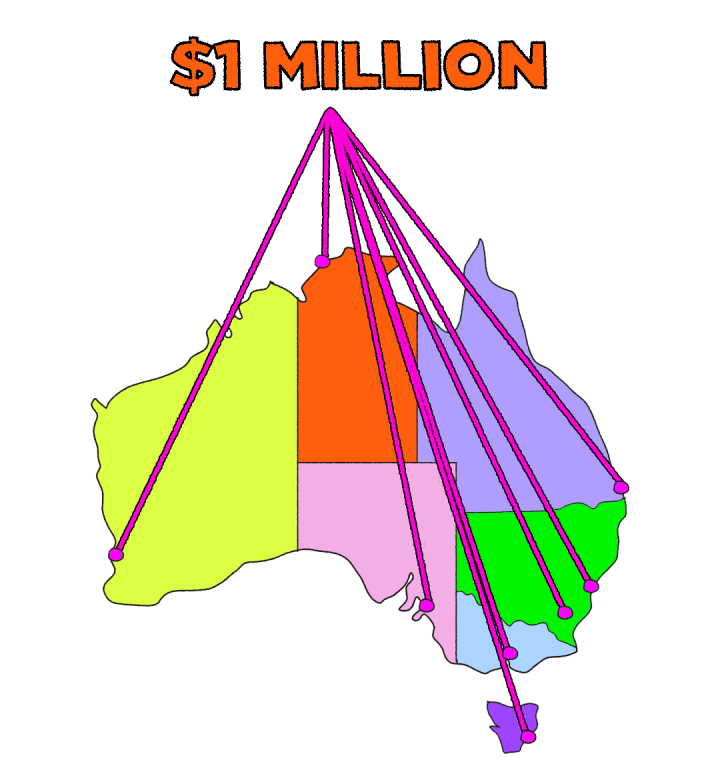 The average Joe’s way in

So, how the flaming heck do young Aussies afford such an astronomical thing? And at such a young age? Our poll respondents shared their secrets.

Sadly (and unsurprisingly), many referenced being in a privileged position where parents could lend a hand. That being said, there were other paths taken.

Here’s what they said:

“Had a partner, didn’t buy too expensive. Couldn’t have done it single which is fucked.” – Danny

“I had an inheritance that helped with my deposit. And the bank of Mum and Dad.” – Sarah

“Saved up and purchased regionally.” – Maddie

“Being a couple, pandemic savings and a boost from a redundancy.” – Jen

“In-laws went guarantor, bought a cheap, run-down house and slowly did it up ourselves.” – Rory

“Working overseas in a low-tax country while saving” – Chris

“Sacrifice everything. Really not worth it, have fun instead.” – Alana

“Bought in outer suburbs of Perth (40-minute drive into the city), prices are cheaper.” – Navid

“Didn’t drink for seven years. Bought it at 25 and started drinking again at 27.” – Hannah

Whether you’re currently saving hard for a deposit or reckon it’ll be 15 years down the track, it’s worth putting some good habits in place now. An app like Money by Afterpay can give you personalised insights to get a better idea of your incoming and outgoing expenses.